When I started learning Jiu Jitsu, I had already been down a journey of learning languages for decades (yes, I started martial arts late in life, in my forties!). So, I found the aspect of having to learn various words and phrases in other languages to be just more fun.

One of the first things I heard that I didn’t understand was the word / exclamation “oss” or “osu”. Sometimes people aspirate it a bit longer, like “ossu”. But anyway, if you’ve done just one class of Brazilian Jiu Jitsu or maybe some kinds of Karate, you will have heard this and wonder:

Anyway, let’s look deeper into it.

General note on how we approach languages / culture at Discover Discomfort: We accept that languages are living things. Words evolve, and are defined by their usage. For example, it’s cool to use the word “cool” to mean “cool”, not just “low in temperature”. Also, controversially, I think it’s OK for someone to use the word “literally” to colloquially express “figuratively”.

So, while looking into the history, etymology, and possible definitions of “oss” is interesting, I am not trying to say there’s a “right” or “wrong” way of saying it. (Though there are some culturally specific notes to using it in Japan, because it’s a more common word there — e.g. don’t say it to older people if you’re young.)

What Oss Means in Reality — The Implicit Definition

As I mentioned above, the most important meaning of a word is what everyone thinks or feels it means — how it’s used in everyday life. Like if someone is saying something is “cool”, they usually don’t mean it’s “low in temperature”.

People are quick to tell you what “oss” means in martial arts. In fact, you may have guessed what it means from context.

In a Brazilian Jiu-Jitsu dojo / gym, “oss!” is a brief exclamation that means:

In some gyms, when a teacher is giving instruction to an individual or a class, that individual might say “oss!” as a way of saying “Yes sir / ma’am!”.

In Karate dojos, the whole class might do so in unison, I’ve read, particularly in Kyokushin karate schools, who have taken on “osu” as part of their branding (see below).

Shouting “osu” in unision is less common in BJJ, where a teacher can say any number of things, depending on the part of the world you’re in. English speakers love their one-two-three-clap, but it’s not universal, especially in other gyms around the world in which I’ve trained.

Personally, I mostly use “oss” the first way, as an exclamation that means “well done”. Saying “oss” is a nice and quick way of praising someone’s skill without interrupting flow. Also, “oss” says “I’m ok, you just threw me to the ground, but I’m more impressed than I am bruised!”

Some people get really into “oss” culture, using it as a casual greeting with their martial arts friends. I never really got into it that way, but it seems like people use it for general camaraderie. As far as I know, this has never hurt anyone, and I’m in favour of camaraderie.

Here’s where things get tricky. Nobody knows exactly where “Oss” came from, and there are conflicting theories.

Historically, it does come from Japanese. But the origins of it are murky. The only thing people generally accept is that in the BJJ world, it came via the original teacher of Jiu Jitsu to the Gracies, Mitsuyo Maeda, who then kept “oss” in common usage.

Quick overview of kanji / hiragana: Kanji is the word for Chinese-origin characters in Japanese. Kanji is the same word as Hanzi in Chinese, or Hanja in Korean.

Most words have associated kanji. Each kanji character has rich meaning, both from its components, as well as the many words in which a kanji is used, which gives contextual flavour to the character.

Hiragana is the most common written phonetic form in Japanese. Hiragana characters have a sound but no inherent meaning (even a monosyllabic hiragana word, like の, can be used in other unrelated words).

There’s a third writing system, katakana, which is mostly used for loan words like “coffee” and “Australia”.

In everyday life in Japan (outside martial arts), the word 押忍 / osu actually is a very casual male-to-male greeting in Japan, used in the same way as “Sup bro” or “Hey dude!”. This has some cultural implications if you’re studying martial arts in Japan (see below).

However, that’s not the end of the story. How did these two characters come together for the word “osu” / “oss”?

The best theory I’ve heard is that it’s a contraction of a longer Japanese phrase, and that the characters were added as an afterthought by Karate schools.

Contraction of Osu from Ohayo Gozaimasu or Onegai Shimasu

There are two main phrases “oss” is said to derive from: those for “Good morning”, and another expression that’s one of “general invitation”, that’s harder to translate.

The phrase onegai shimasu is what I call a general politeness term because this encapsulates that it has many use, and is used as social lubricant without a literal meaning. In Japanese, it literally means “Please be kind to me,” but is more commonly used as a polite request, or as part of a phrase that means “Nice to meet you.”

See here for an article about other “general politeness terms” in other languages.

In Japanese, these phrases for “good morning” or “please” go through a contraction process.

For the first phrase, “Good morning”:

See this discussion on Wikipedia for example. Note that even this Wikipedia article has a disclaimer at the top saying it has insufficient verifiable references and sources.

For the second “general invitation” phrase (Note, I think this is how the intermediate steps go… happy to be corrected)

So both shortening processes end at おす, which then get the kanji 押忍. Which one is correct? I’m not sure, and I also don’t think it matters.

Functionally, I think the latter onegai shimasu makes more sense as an etymological origin for “osu”.

Getting “Osu” its Kanji from Oshi and Shinobu

The next phase of evolution of “osu” is how it got its kanji. It’s commonly written as “押忍”.

The characters for the kanji are:

In Japanese, the pronunciation of kanji varies with the word in which they’re used. But together in this word, they’re always pronounced osu.

You might note one of the words above, 押す, is also pronounced “osu”. This means simply “to push”, like a button, as well as other related meanings. There’s a game by the same name in which you press things rhythmically. This meaning of “osu” is mostly unrelated to the usage in martial arts.

The character 忍 is also in 忍者, which is pronounced “ninja” and means ninja! The characters can also be read as “a patient one”, like a patient person (who lies in wait).

Anyway, all that is a bit of linguistic context.

The Kyokushin Karate school has formalised their interpretation of “osu” as being a contraction of two specific words: 押し, Oshi, meaning “to push”, and, 忍ぶ, shinobu, meaning “to endure”. Together they say that “osu” reminds people who say it of a “spirit of patience, determination, and perseverance.”

I don’t really understand how “oshi” and “shinobu” contract to “osu” or “oss”, but at this stage you’ve probably figured out that this word can mean whatever you want it to mean!

There’s definitely some branding involved, and that page on the US Kyokushin Karate Association’s website is a little aggressive in its definition. But whatever, I like the poetry in their definition of “osu” anyway, and it’s definitely a general spirit you can apply to studying anything in life, whether martial arts, languages, or other things.

It’s becoming increasingly rare, in my experience, for people to use “oss” or “osu”. It’s a bit old school.

Some Brazilian Jiu-Jitsu schools use them, and some Karate schools do, too. There’s no universal rule — for example, you can’t assume that Japanese dojos will use the term, just because its origins are Japanese.

But I do note that schools that teach in the gi / kimono tend to use oss / osu more. Again, not all of them. It’s just that they do so more than schools that train no-gi or MMA.

I don’t think anyone should ever feel pressured to say this word, and I don’t know of any reputable schools will force you to. But if you feel like it, nobody is going to stop you!

Because Japanese (like Korean) is a hierarchical language, the words, phrases, and grammar that you use depend on your relative seniority to other people.

Hierarchy in language is a big topic, but generally think of it like saying “yo” in English. Most people would be cautious about to whom they say “yo”, if anyone. Same with “osu” in Japanese — it’s not something you’d say other than to other male close friends, and probably only when you’re “young”.

Even though that’s referring to Japanese, I still want to highlight that some non-Japanese keep the hierarchy in Japanese martial arts, and would find “osu” disrespectful if they’re not your peer and you’re not both young. So be cautious with it.

Use any rule you like. But I certainly wouldn’t say it unless I heard everyone saying it and felt comfortable doing so, and also wanted to. You can also ask to clarify social rules at any time. 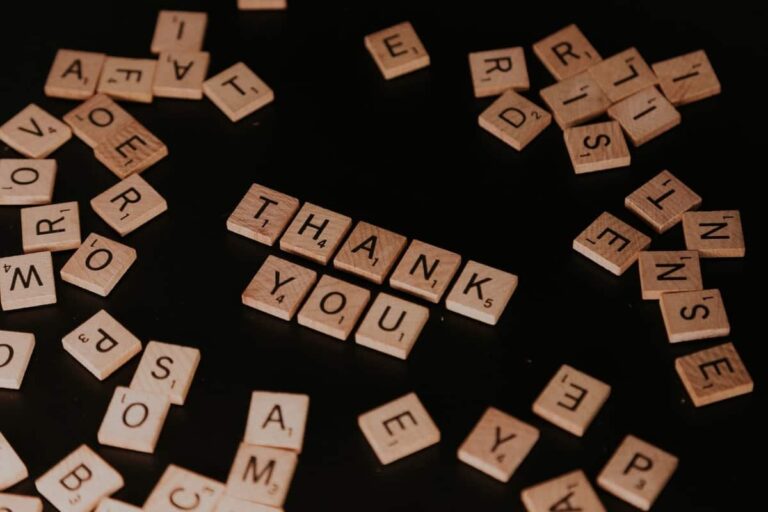 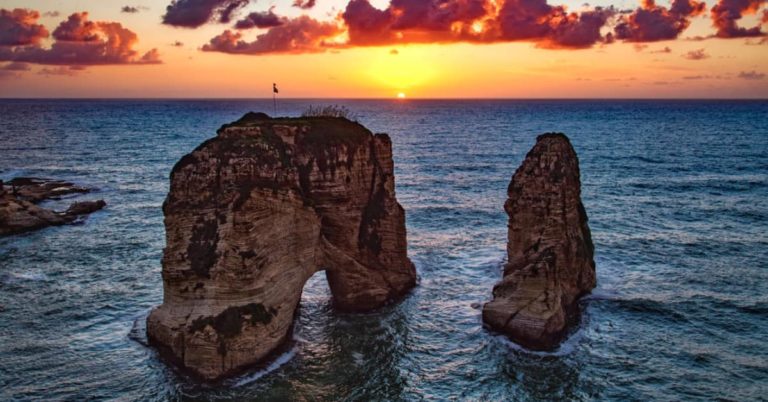