Videos us speaking Egyptian Arabic after an amazing two months in Egypt.

Arabic is hard. Or should we say “العربي صعب” (el-3arabi Sa3b), because we say that in Arabic now!

If you’re wondering how far we made it, see our videos below, recorded in the “Bedouin lounge” at Habiba Community on the Sinai peninsula.

Even though we have a long way to go, it’s good to remember how far we have come. Here’s our initial video. I think the difference is pretty obvious!

What we can say in Arabic:

* Spoiler: they’re just things like “Do you want coffee/bread?” and “Of course I do, I love bread”

We got told our accents are pretty good. When we’re speaking, we feel awesome!

That said, listening to a recording of ourselves is always hard.

What we still struggle to do:

It’s surprising how many nouns and verbs people know in everyday life. E.g. things like “can you wipe the table with the orange sponge”, I’d still say as “can you clean the table with that orange thing” (80-20 language learning at work!). Even though there are 2,000 words on my final vocab list (see below), most of which I learned pretty well, there are a lot of gaps remaining.

We tend to not worry about not understanding other people when they speak to each other.

The reason is simple: sometimes it’s hard to understand others speaking with each other even in our mother tongue.

I remember the first time I heard Americans speaking with each other, when I was a fresh-faced 18-year-old Australian traveller. I had no idea what was going on.

Jo regularly doesn’t understand the ridiculous drawl coming out of my mouth, though to my own ears I’m basically enunciating like the Queen of England.

So in summary, understanding banter between others is a really tall ask.

What did we learn about language learning for next time?

We made some refinements to our process of how we learn languages. Or rather, we re-arranged some priorities.

Mostly, this is going to help us get very fluent in expressing simple sentences. It’ll no longer be separately learning words like “you bring” and “bread”, but “Can you bring us more bread please?”

We’ve already started doing this, as Jo works on her Arabic further, and I get stuck into refreshing my Hebrew (never that great, but one of my favourite languages).

The second thing we (well, I — Jo was already on to it) learned was how useful Anki can be. I started using it for Swahili and now I don’t know how I lived without it. Here’s the getting started with Anki guide that Jo wrote for me!

We already confirmed a lot of what we already knew:

How will we maintain our Arabic?

It’s really tempting to just keep going with Arabic. Part of this is that it was just getting fun. We were speaking to regular people at Habiba Farm (more on this later, but we did talk about it in our last letter “Tech Worker, Will Work for Vegan Food”). We understand more and more of television shows we’re watching.

But we have to move on — we have a long list of things to do after all, with Swahili next. Every time I hear a bit of Swahili, I think… I can’t wait.

In order to not lose our Arabic we’ll switch to passive mode:

Swahili. In Zanzibar, Tanzania. We have a bit of research to do as to exactly where and how, but generally, we can’t wait.

Update: We learned Swahili, too! 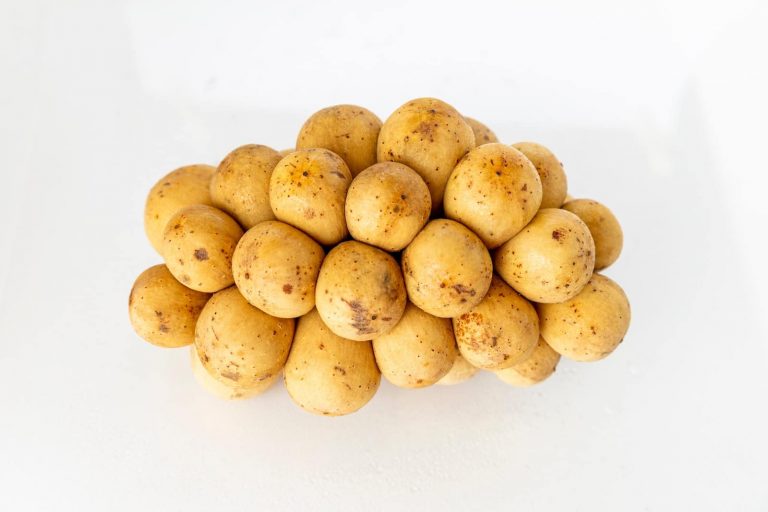 The five languages (and language groups) that call a potato an “earth apple”. And Chinese, the “Earth Bean”. 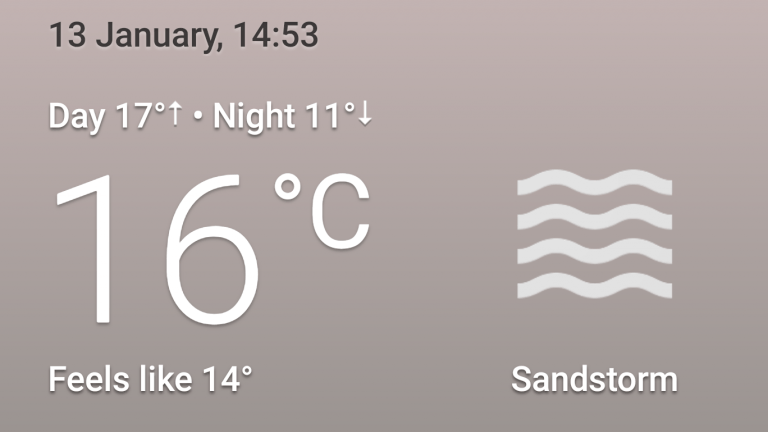 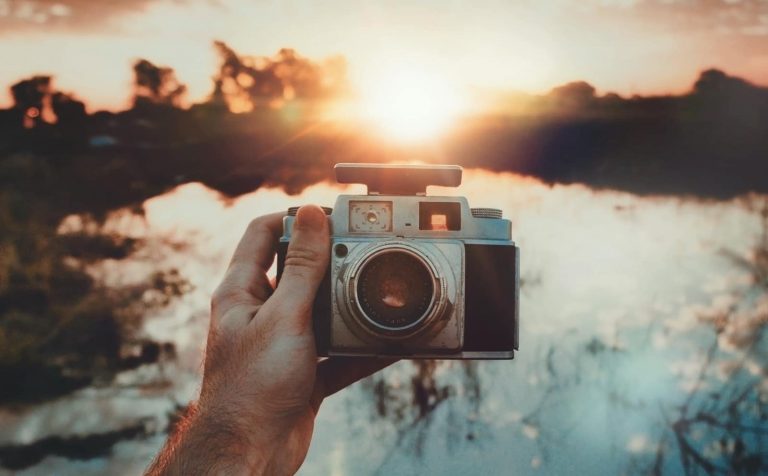 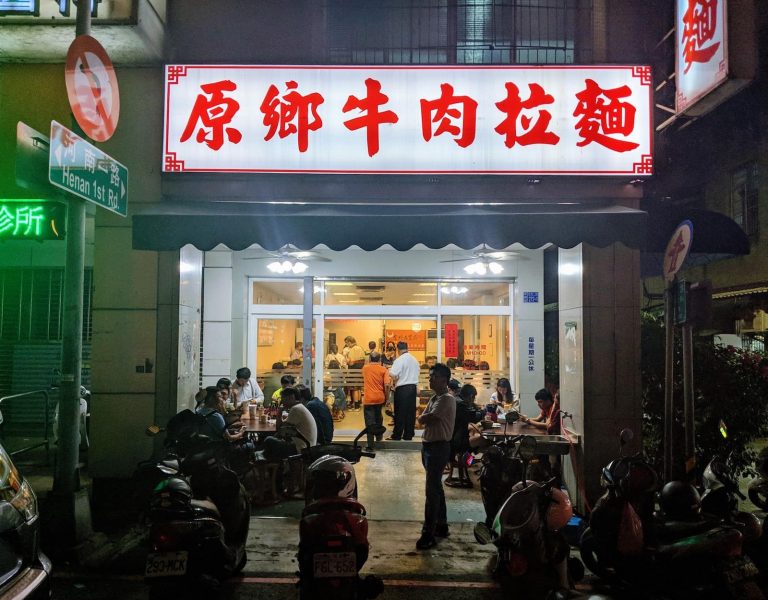 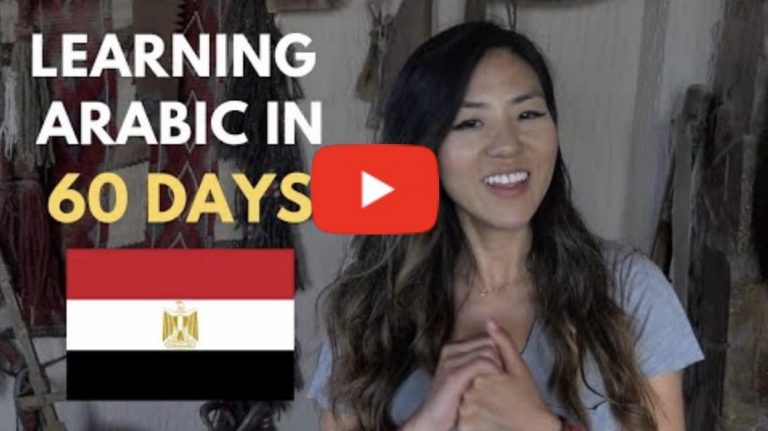 The conclusion of our 60 day challenge to learn Arabic in 60 days. 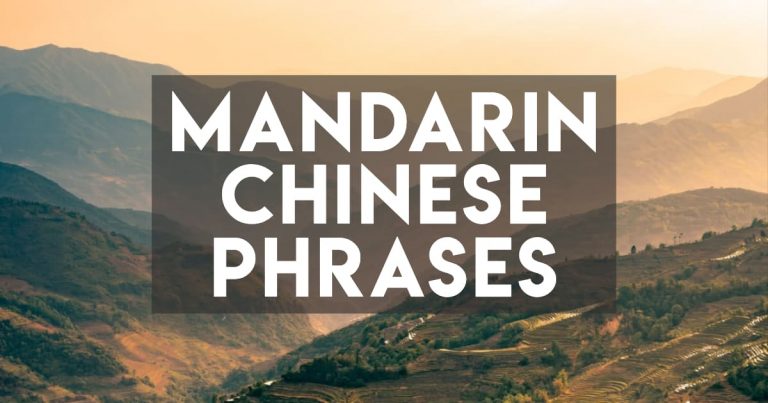 Any chance you could make your Egyptian Arabic vocabulary spreadsheet available?

I’d love to say yes, but it definitely has some errors in it. I’d rather point you at the materials on Lingualism — Matthew is an absolute authority on teaching Arabic. He charges something like $10 per Anki deck but the attention to detail is incredible.