“Why” is a word that we use every day for very different things. Of course, we use it for questions, but we might also use it to answer, to give a reason, in phrases, and even to suggest. And, if you’re a student of Spanish or are interested in learning it, you might want to know of the ways to say why in Spanish and how to use them in different contexts.

Well, as the Backstreet Boys said, tell me “why”, but this time, we’ll do it in Spanish!

Why in Spanish at a Glance

All the Ways to Say Why in Spanish

Why – as a question

Of course, we will first have a look at how to say why in Spanish as a question because it is the one we use the most and the one we think of first. To say “why” as a question in Spanish, we use the phrase por qué. Por qué is used to ask for reasons and explanations, just like in English.

In Spanish, we never change the order of words for questions, so we simply add the por qué before the affirmative sentences to turn it into a question with “why”.

Read next: Por qué vs Porque: What’s the difference?

Why – as a negative question (Why don’t)

The other way we might use why as a question, is as a negative question. For example we might ask someone “Why DON’T they do something?” In this case, we could also use por qué we simply need to add the negation adverb no. So the way to say “Why don’t” in Spanish is por qué no.

Besides this use, we can also use negative questions with por qué to give advice or a suggestion. Let’s see some examples:

Why – in reported speech

For example, let’s say that Laura asked “Why does she act like that?” If we were to talk to someone about what Laura said, we would say:

Luckily in this situation, we would still use por qué.

Why – as a response

In English, we can also use “why?” as a way to follow up with a statement and get more information about the reasoning behind something someone has said. In Spanish, we can do the same thing and use ¿por qué?

Let’s have a look at the following conversations!

Why – as a response to a negative statement

If the statement someone else says is negative, instead of saying ¿por qué? we will actually add the negation adverb we’ve seen before and ask ¿por qué no? Let’s see some examples:

We can also use “Why not?” and ¿Por qué no? to reply to a suggestion or invitation and, actually, agree to them. In this instance, it’s similar to in English, saying “Sure, why not?”

Why – to give a reason for something

In English, we can also use “why” to start giving a reason or explanation for something. For example, in English we might say “I miss my mother. That’s why I keep a photo of her in my wallet”.

In Spanish, we can also say this in Spanish, but in this case, we don’t use the phrase por qué. Instead, to say “that’s why” we say es por eso que. For example:

Another way in which we use “why” in English is in the phrase “Why on Earth…?”, which we use to express surprise and shock, sometimes even anger. So we can use it as an informal alternative to “why” in some conversations.

In Spanish, a similar phrase could be ¿Por qué diablos…? Diablo in Spanish means “devil”, so it can be translated to “Why the devil…” Similar to the way it’s used in English, the phrase is used when asking about something incredulous or very surprising.

Wow! “Why” was a really multifaceted word, wasn’t it? And now you know every way in which you can say “why” in Spanish and it’s time to put all of them into practice! Now you can not only ask for reasons and explanations in Spanish, but you can also accept invitations, make suggestions, use it in reported speech and ask it in an informal way. Actually, here’s a suggestion for you: ¿Por qué no practicas tu español? 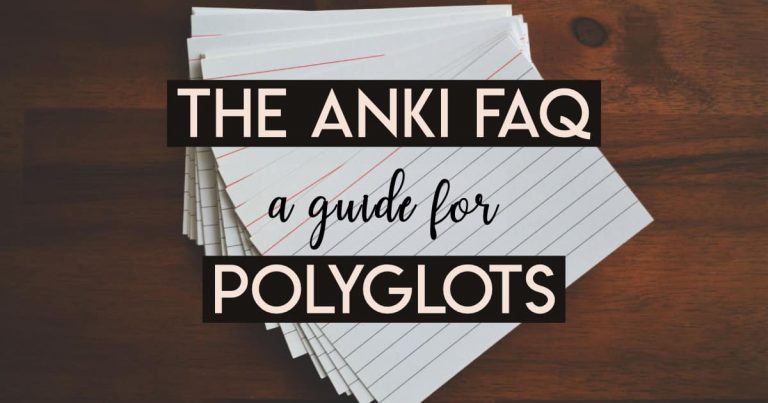 Our tips for using Anki by actual polyglots who’ve used it to get to nine languages (and counting). 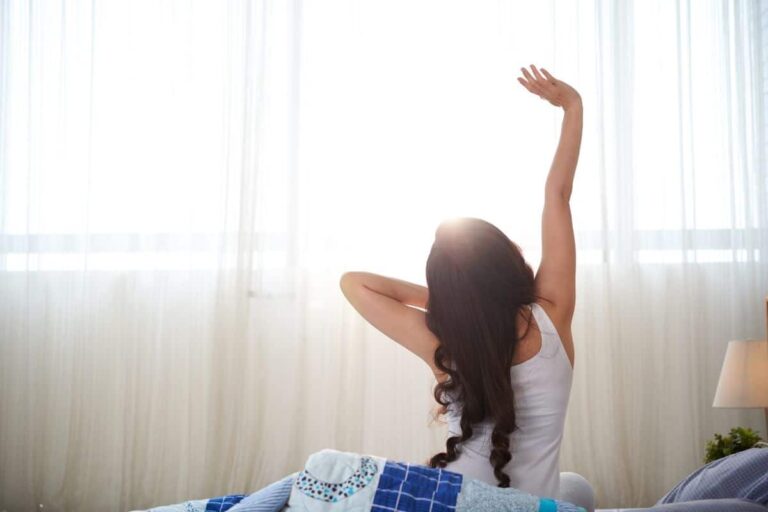