Before the tree, there is a seed.

This is us, day 1 in Egypt (Jan 1, 2019), on our mission to learn to speak Egyptian Arabic, speaking Arabic to each other on camera for the first time.

Highlights of the video include

What are we doing?

If this is new to you, we’re on a mission to learn to speak Arabic in 60 days. We’re doing this in Egypt. Because we’re focusing on speaking, we’re studying the Egyptian colloquial spoken dialect of Arabic, and not the standard written form.

For the last few weeks, in Australia. we’ve been studying Egyptian Arabic for around an hour a day. We used a mixture of regular “Teach Yourself”-style books and online resources. I even bought paper flashcards, but didn’t really know how to use them. (It felt good, though.)

Now that we’re in Egypt, we’re stepping up our game.

We’re spending the next two months in Cairo getting better at Arabic, with the goal of being able to hold a normal conversation by the end. We’re adding to the above online resources and text books, finding tutors, conversation partners and just using Arabic in day-to-day life, which is of course mostly eating food and trying to understand why the price of tangerines randomly fluctuates between 5 and 25 Egyptian pounds for completely unfathomable reasons. Also, watching TV. Egyptian movies are hilarious!

A Few Inevitable FAQs About Our Egyptian Arabic Quest

Let me Google that for you, you lazy so-and-so.

A tiny bit, but not really. We prepped for a couple of weeks before coming here.

Also, around twenty years ago (I’m old as) I spent a couple of years in Israel (or as I call it in Egypt to avoid weird situations, “Lebanon”). I hung out with a mixed bunch in Israel, and learned maybe a couple of hundred words of Arabic and Hebrew. Enough to get around and get the local price for watermelon. I barely knew anything, but I still have those basics.

Jo knew nothing and has rocketed ahead in progress already.

What’s “Egyptian Arabic”? Is that not like “real Arabic”?

You may think Arabs speak Arabic. But who or what is an “Arab”? And what’s “Arabic”? Unsurprisingly, the answer is surprisingly complicated.

Egyptian Arabic is one of the major dialects (or languages) in the Arab world. “Arabic” is grouped into various levels of formality. Loosely, there’s three levels.

Colloquial Arabic varies a lot between regions. It’s mutually intelligible within close regions (like the Lebanese understand the Jordanians, the Moroccans mostly understand the Tunisians, etc.), but the further you get, the more people will struggle to understand each other without a conscious effort to not use local slang and speak more “standardly”.

So why learn Egyptian Arabic of all kinds? This is a big topic, so we wrote a whole post on why we are studying Egyptian Arabic. We address a bunch of those questions like:

So um… does Arabic have much in common with Farsi?

Yeah. People who speak Arabic and Farsi are indeed similar shades of brown.

Arabic and Farsi are like English and French. The hard vocabulary (like “government” or “pugnacious”) is similar, but is used differently. The alphabet is mostly shared, but pronounced with their own distinct accents, with a few unique letters in Farsi so they can correctly pronounce “Pepsi” instead of the Arabic “Bebsi”.

But everything else — day to day speech and everyday vocabulary like “apple” or “girlfriend” — has almost nothing in common.

The sentence structure is different. The accent is different. The entire concept of what makes a word is different. Farsi works a bit like French or Spanish, conjugating verbs. Arabic is a Semitic language and creates words out of what it calls “triliterate roots”, so you can easily understand the relationship between families of words. The most famous example is the “k-t-b” group of words that all relate to writing: byuktub means “he writes”, maktab means “office”, kitaab means “book” and kaatib means “writer”, as a few examples. Arabic has this for every word. Farsi doesn’t do this.

Still, I do have a leg up, due to the similar alphabet and shared vocabulary. But it’s painfully obvious I don’t speak Arabic any time I open my mouth.

What are you both using to learn Arabic?

Four tools for now, spending about two hours a day studying, two hours practising. We figured out a pretty good mix to give us results. More on them later! 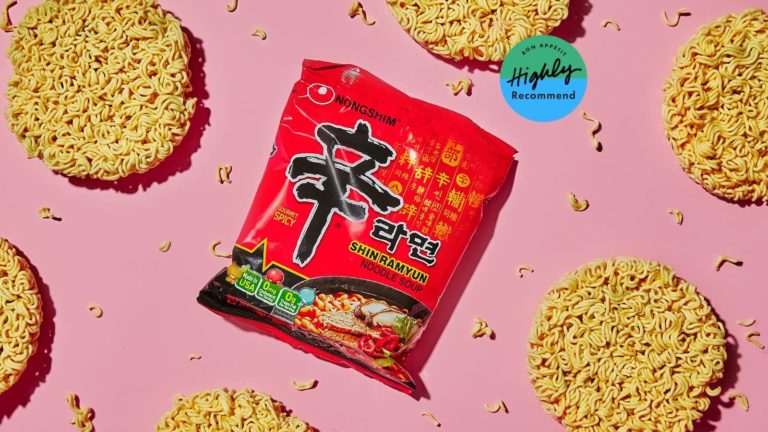 Where you’ll see Chinese Characters (Hanja) in modern Korean in everyday life. Having previously studied Chinese (and learned over 2,500 characters through a lot of study supplanted by Skritter), I have always been curious about Chinese characters — known as Hanja — in modern Korean. Korean has been its own language for many hundreds of… 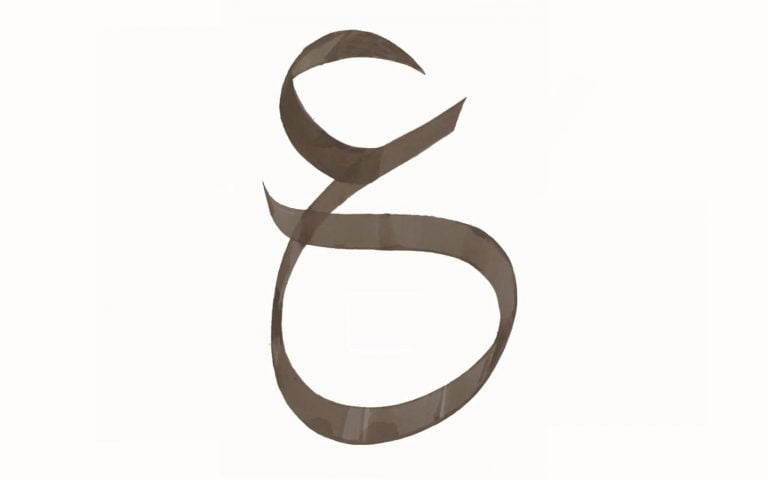 All about Egyptian Arabic, the language of Egypt — Vocabulary, how to learn it, grammar, and comparisons with Levantine and Modern Standard Arabic. 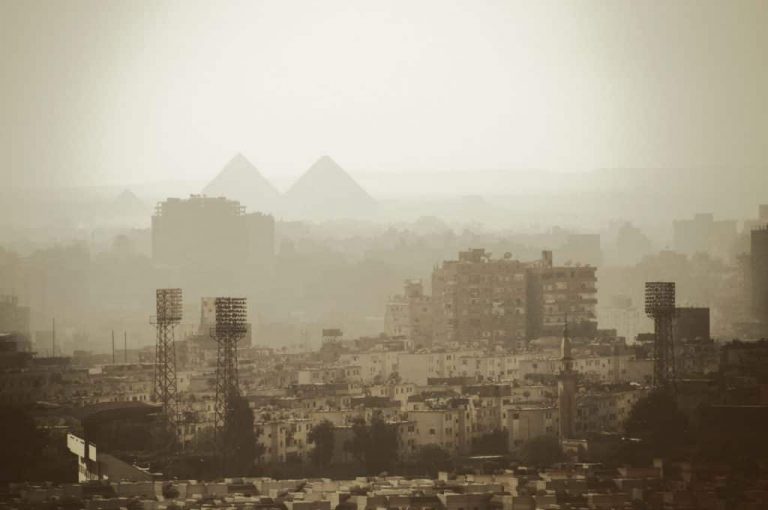 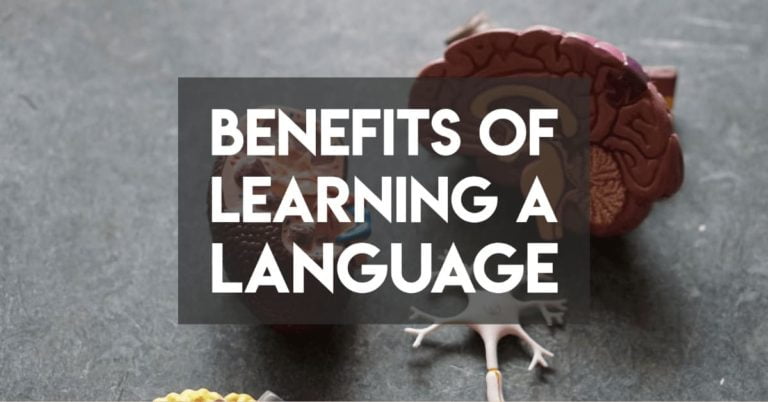 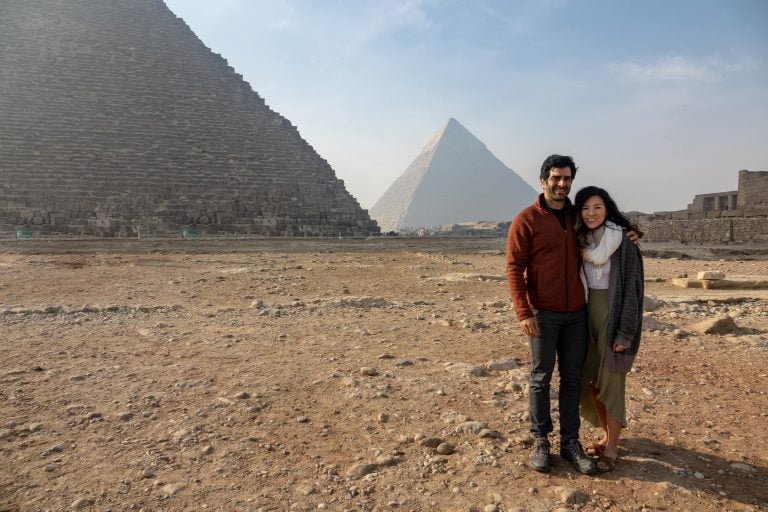 Day 30 update of our project to learn Arabic in 60 days. 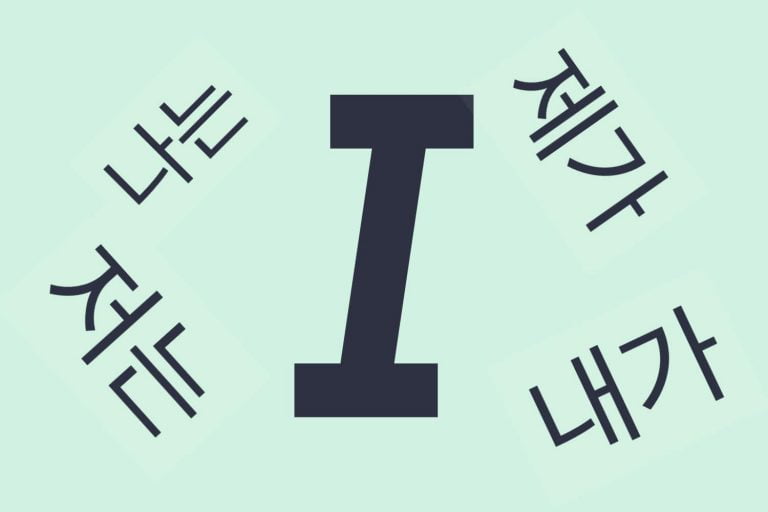