What is Colombia known for and famous for? Here’s what we learned after living there for a while.

Colombia is a beautiful country with many unique things to offer the world. You’ve probably heard of Colombian coffee, dancing, the country’s gorgeous national parks, the area’s vibrant culture, and Colombia’s stunning biodiversity.

But even in that brief list of things Colombia is known for, I bet there’s at least one surprising fact about Colombia here you haven’t heard of. Read on to find out more.

By the way… no, we’re no longer in Colombia! We fled in early 2020, after staying for two months to learn to dance. We considered staying, Colombia has had its hands full. We really hope to go back one day — and this article is why, when things have settled down, you might want to visit too.

What is Colombia Known For? A brief summary

Let’s get one thing out of the way — when talking with any Colombian about what Colombia is famous for, don’t mention drugs or Pablo Escobar.

Drugs aren’t really on our radar. But I know that it’s the first thing that many people (particularly those who are old enough to remember the Colombian drug cartels) recall.

Yes, Colombia has had a complicated history related to drug manufacture and trade. But the average Colombian doesn’t just not partake in drugs, but they really don’t want to talk about that association.

It’s a bit like making Nazi jokes to a German (don’t do it) or asking a Chinese person if they eat dog. (To clarify that point, only one tiny village in China still eats dog — and the vast majority of Chinese are regular dog-loving pet owners who are embarrassed about the issue, and as of 2020 they’re about to ban it.)

These days, Colombia is known for many things — but these are the most important parts of Colombian culture to learn about when you visit.

In this guide to Colombian culture…

Read on to find more.

We chose to travel to Colombia specifically because we wanted to learn to dance salsa, but that’s not the only kind of dance that comes from Colombia.

Cali is not a very interesting city in general. When we stayed there to learn to dance, we looked up lists of interesting things to do in Cali, but man, were they boring. The highlights were a brief walk along a concrete path to Cristo Rey atop a hill with a smoggy view, and a walk along a promenade with uninspiring stone sculptures.

Apart from that, Cali is a little rough. Some parts of it are dangerous at night, especially the areas closer to downtown.

So, with that intro, why go to Cali, Colombia? One reason: to learn to dance!

Because whatever Cali lacks in most other departments, it makes up for it in dance schools. There are dozens (possibly hundreds, if you find unofficial ones) of schools, almost one on every corner in some parts of town.

Even though Medellín is where most international travellers and tourists go, there is a real dearth of schools there. We only found a few notable ones, and the quality was immediately and noticeably lower than the few salsa schools we tried in Cali.

Aside from salsa (which isn’t even “from” Colombia), there are many other dance styles that are from the country and that are included in what Colombia is known for. Some of these Colombia dance styles include:

Those are just a few of the Colombian dance styles that Colombia is famous for. There are other dance styles that are regional ones, or imported and adapted from other neighbouring countries. Basically, go to Colombia, and you’ll get to see dance and to dance yourself.

One other reason to go to Cali is that it’s cheap and food is great. Check out our guide to reading and understanding the Colombian Menú del Día for more.

Colombians like to tell people that their coffee is “the best in the world”. I’m not really sure how it got this amazing branding, but suffice it to say that Colombia is a huge exporter of coffee and it can be of very high quality. Best in the world? It’s at least among the best.

And Colombia has long been one of the biggest exporters of coffee in the world.

Coffee isn’t from Colombia, mind you. There are various legends about the origins of coffee, but most people agree that the coffee plant comes from the Ethiopia/Yemen region of sub-Saharan Africa.

It was originally European Catholic priests who introduced the idea of growing coffee in Colombia. They couldn’t convince locals to plant a plant with a 5-year payoff, so instead, they got Catholics at confession to to plant coffee trees as penance. On the back of this totally inappropriate misuse of power, Colombia’s coffee industry was formed.

Coffee in Colombia has survived many external disasters. From dozens of civil wars since liberation from Spanish rule in 1819, through to the “coffee rust” leaf disease epidemic of 2008-2013, all the way to the shortage of manpower and the looming crisis of a generation of people not interested in working on coffee plantations, Colombian coffee has come through a lot and remains identified with Colombian culture.

The sad part for me is that while Colombian coffee is well-known around the world, the majority of high-grade coffee is exported, with only low-grade coffee kept for local consumption.

Nonetheless, there are lots of ways in which you, the tourist, can experience and support local coffee culture.

The best way is to visit the zona cafetera, the “coffee zone” (a.k.a. eje cafetero, the “coffee-growers axis”).

This region is called the zona cafetera because it has a lot of coffee plantations. The climate and altitude are perfect for it.

But that’s not all that the region is known for. In fact, while you should visit a coffee plantation there (and do the obligatory tour where they show you how coffee is cultivated, then processed, roasted, ground, and brewed), there’s a lot of other things to do. Like travelling travelling to Salento and its beautiful surrounds.

National Geographic said: If Earth’s biodiversity were a country, it could be called Colombia.

That’s because Colombia is home to a stunning ten per-cent of all the world’s flora and fauna.

The first animal anyone should know about is the Andean Condor (el cóndor de los Andes), the largest animal in the world, with a wingspan of over three metres.

But there are loads of other animals that are unique to Colombia too. We didn’t see all of them, unfortunately, but we highly recommend that you try to!

Among the animals that are native to Colombia (and also may be native to a few other countires) are:

These animals all have such cool names!

If you want to see the animals in Colombia, the best place to start is Tayrona National Park.

Finally, the last thing that Colombia is known for is festivals and carnivals.

We managed to miss these. They weren’t on in the time we were in Colombia, and then we had to leave.

Different parts of the country are famous for different festivals. Below are some of the ones for which Colombia is most famous:

Jo is Korean-American, born and raised in California. She loves the outdoors and chasing new experiences. Jo left corporate life to pursue more of what she loves - exploring new countries and learning languages. 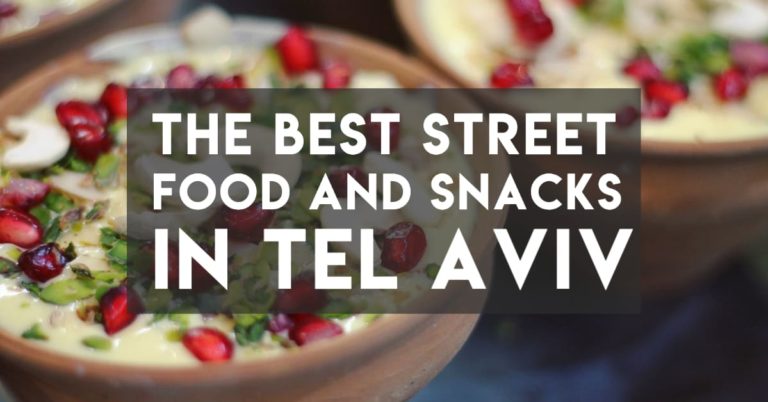 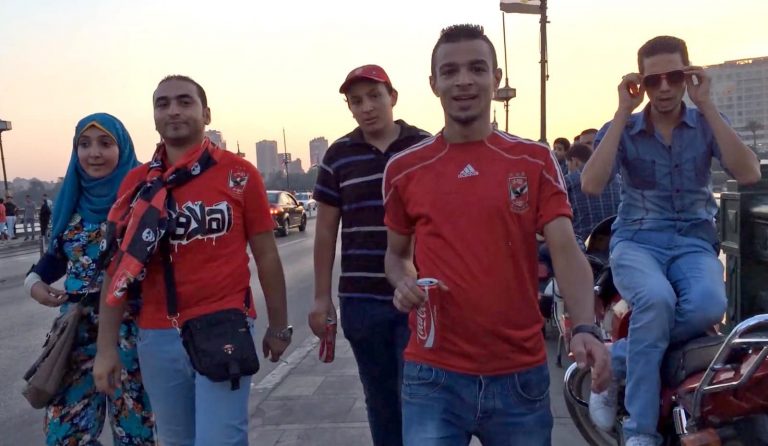 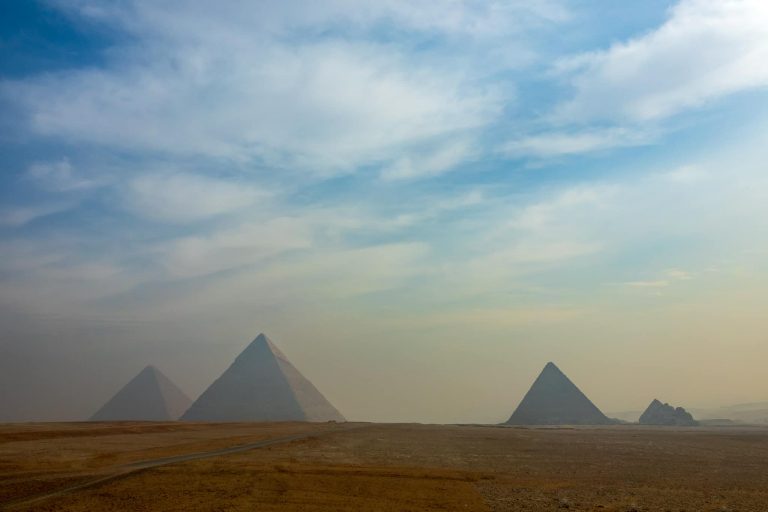 The top-ten must-see things in Cairo from people who actually lived there, plus guidance on what to avoid.