Saying no in Arabic comes in many different forms — each of them fit for the persistent Arab-speaking population who sometimes won’t take “no” for an answer.

Whether you’re answering a yes/no question or politely declining to stay for dessert after dinner, it’s important to learn the secrets behind how to say no in Arabic, and more importantly to recognize when no is being told you to in the very subtle Arabic fashion.

A subtle “no” can be difficult to correctly interpret, but it can also be straightforward when you express it clearly.

Here are different ways to say no in Arabic, and when you can use them depending on the message you want to send.

No in Arabic at a Glance

All the Ways to Say No in Arabic

The word laa لأ is considered pretty straightforward and a clear way to decline something. No means no, so laa means laa, as well.

When pronouncing “laa”, you can choose how long to make the “a” in colloquial Arabic. You can make it a “laaaa”, or an abrupt “la’!”.

Be mindful that simply saying laa can be a bit abrupt.

If you want to politely decline something — for example an extra helping, or some kind service — then you should consider adding shukran شكرا, which means “thank you in Arabic” to make it laa shukran لأ شكراً.

It is definitely better to say “no thank you” than give an abrupt “no” in many situations.

Insha’allah إن شاء الله is one of the most interesting ways to say “no” in Arabic, as it doesn’t technically mean “no” at all.

Literally, insha’allah means “if God wills it”. But culturally, in many contexts people hear it as a nice way of saying “no”.

You can use this when someone is inviting you, but you don’t want to go, or if a child is asking you if you can get ice cream after running some errands.

Personally, we like to use it when a store owner invites us into their shop. We tell them insha’llah ba3dayn — “maybe later, if God wills”. It tends to catch people off guard and they don’t insist further.

Note: Please beware that sometimes it can be used as a wish for something — like saying “hopefully”.

For example, Arabs often say “Insha’allah kheer إنشاءالله خير“, which translates to “hopefully, if God wills, everything will be okay”. So beware of the context.

This word is only used to reply to a crazy unrealistic suggestion. For example if someone asks you to go out the night before your important exam, you’ll probably want to say yes, but your conscience will change that reply to mostaHeel مستحيل!.

You an also interpret mostaHeel as “impossible”, in the sense of “not going to happen”.

While mostaHeel مستحيل is Modern Standard Arabic (MSA), it has an equivalent that’s used in other Arabic dialects, mainly the Egyptians who are more likely to say estiHala إستحالة.

La atafeq لا اتفق is the MSA way to say “I don’t agree”, and while it’s useful when someone is expressing an opposing opinion to yours, you can also use it when someone suggests something that you don’t agree to.

However, this expression is slightly more old-fashioned. People don’t often use this expression to say no in Arabic. You might only hear it used by older folk or by younger people ironically.

If you’re male, you say mish mowaafeq مش موافق is the expression you’d use if you’re a male, but if you’re a woman, you would use the feminine version mish mowafeqah مشموافقه.

There’s no easy way to explain fi al-meshmesh في المشمش , but it is most similar to the English expression “When pigs fly”. The literal translation is “In an apricot”, which makes absolutely zero sense until you understand the story behind it.

This expression is commonly used by Egyptians, whose apricot season is relatively short compared to other fruit as it only lasts less than a month in summer. So, over the years, Egyptians have been using this way to say no by saying “Yes, I’ll do that in the apricot’s season”, which is always over before anyone notices it.

It’s a funny, albeit slightly rude, way to say no and it’s only used when someone asks you for something completely unreasonable like “Can I borrow a couple of thousand dollars?” In this situation, fi al-meshmesh في المشمش would certainly be appropriate.

The word balaash بلاش is a slightly less stern way to say no, which Arabs usually take as an invitation to keep pushing for a yes. So use this expression with caution.

You can use balaash to decline offers, usually in a friendly way.

You can also add al mrara di المره دي, which means “this time” after it. So balaash al marra di بلاش المره دي will mean “let’s not do this thing this time, but we can perhaps do it next time”.

If you want to be extra polite you can also add asef آسف, which means “sorry”, if you’re male and asfa آسفه if you’re female.

Saying asef/asfa balaash al marra di is perhaps the most polite way to say no in Arabic. It might save you a long negotiation because of how nice it is!

Note: balaash بلاش holds another meaning in the Egyptian dialect. It means “for free (it costs nothing)”. For instance: “The water here is balash”, which means you don’t have to pay for it.

You can easily tell at this point that while “no” means “no”, there are a lot of ways to say “no” in Arabic!

Saying “no” in the wrong way can sometimes come off as a little abrupt, but if you say it in a polite way, it can endear people to you.

Be careful which “no” you decide to use and the context you’re using it in.

And remember, due to the Arab’s persistent nature, you’ll probably have to negotiate your way out regardless! 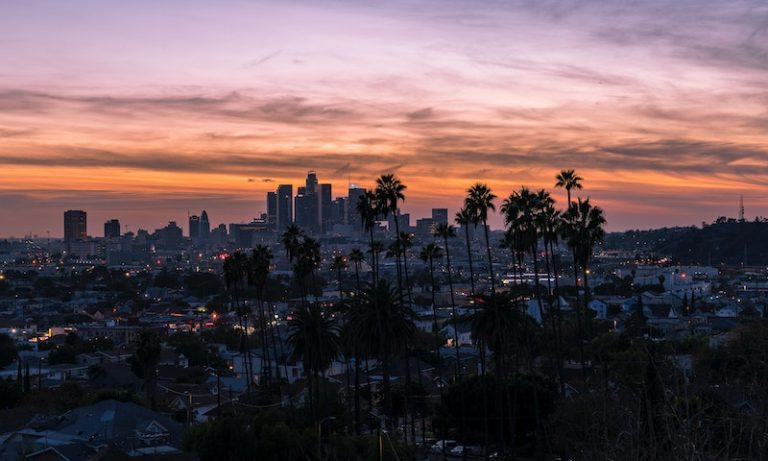 A curated selection of the most unique Airbnbs in Los Angeles. Bringing you the best Airbnbs from retro old Hollywood homes, Airstreams, Hobbit houses, castles, tiny homes, and more. 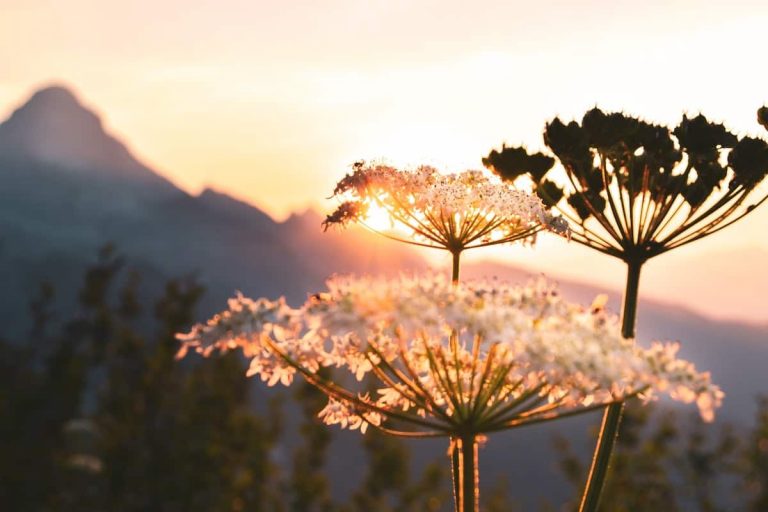