I came across the phrase leider geil recently while reading up on German slang, and looked into it.

The phrase leider geil is hard to translate, but people generally translate it as “unfortunately awesome”, meaning something that’s bad, but unfortunately (for someone/something) is cool, because of their negative side-effects.

Confused by these random examples? They’re just a few from the first verse of a song by German outfit Deichkind called “Leider Geil”.

Check it out below. Then see our full lyrics and translation of the song are below that.

The song provides lots of examples of what “Leider geil” mean. Some of it is pretty dark.

Plus, one of the great things about learning a language via music is that you get not only insight into the culture (the kind of music you might hear in Germany… not that this is representative of the whole lot, but it’s at least one popular song), but you get other words in context. Like look below at the word doch, a particle/word that is hard to translate without examples.

And learning songs via music is catchy, if there’s a good music industry in that country (like in France with hip hop or in Korean with K-pop). So if you’re trying to learn German (like I am semi-casually to take breaks from Korean), then looking into German music might be fun.

Look below and think ahead to the next time you might want to say leider geil to someone in German. I’ve already decided.

Here are all the lyrics to Leider Geil, including a provisional translation. 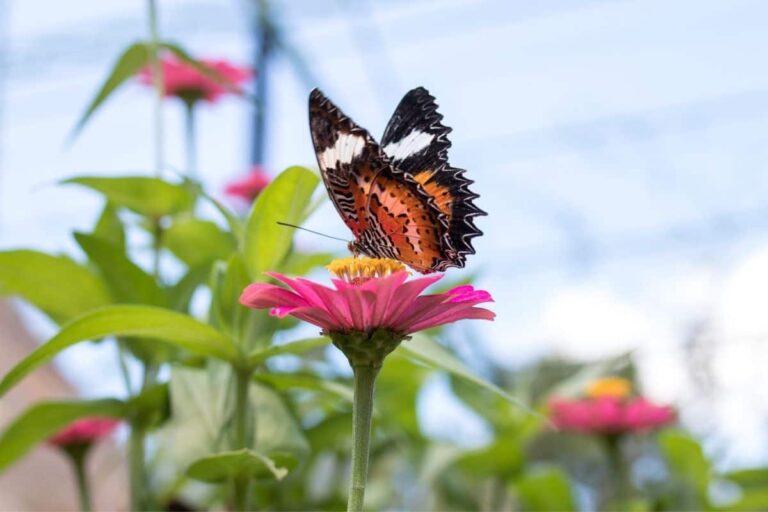 The appreciation of beauty is something deeply rooted in Arab culture. Whether you’re flirting with someone, complimenting someone’s personality, or pointing out good weather, here’s how to say beautiful in Arabic.