This is a work-in-progress post. It’ll be updated as we learn more and more about running, in preparation for visiting a running school in April/May 2019.

Running has long been one of our weaknesses. And yet it’s the best self-defence mechanism available to us.

This is why one of the things we’re planning in 2019 is to learn to run quickly, and to learn it in one of the countries most known for producing middle distance runners: Kenya.

If you are unsure why Kenya, then contemplate this note:

Runners from highlands that snake along the western edge of the Great Rift Valley that cuts through Ethiopia, Kenya and Tanzania have clocked more than 60 percent of the best times ever run in distance races. Kenyans alone win 40 percent of top international events. The Nandi district of 500,000 people–1/12,000th of the Earth’s population–boasts an unfathomable 20 percent, marking the greatest concentration of raw athletic talent in sports history.

Or we could just spend our time running through the many amazing national parks in Kenya. The animals chasing us could only be added incentive!

There are two specific things I want to improve: a) sprinting (up to 400m) and b) the long-distance run (to marathon distances, and beyond).

Training for both of these are very different.

For a long time, I’ve been able to run reasonably quickly, but then for some reason, anyone who tries can pull ahead of me without much trouble. I know this after years of Crossfit, whenever I’d playfully attempt to race someone, they’d win. It wasn’t just the launch or just the stride… I’m slow at everything. No idea why.

Why running? Simple – it’s the best self-defence we have. If attacked by three people in an alley, chances are slim I could take them all out. Who knows how they’re armed? But you can always run. Hopefully, it’ll just be me running, too.

A lot has been written about running faster, luckily. The theory has evolved a lot over the decades, so unlike other disciplines, we can’t take the wisdom of the 1970s and apply it to today without analyzing it, because some might be outdated.

Long-distance running is actually where Kenya shines. However, it’s safe to say they’re not slouches at any kind of running.

Where to train in running in Kenya

Yes, the first thing I tend to do is to buy too many books, most of which I only half read (not entirely my fault; many books themselves peter off halfway through, as if the writers were also losing enthusiasm).

My starting point on form is going to be Ready to Run by Kelly Starrett and TJ Murphy. This is an excellent book on form, by one of the form masters of the Olympic weightlifting world. It comes in Kindle format, which is good; though the reviews of the format are not very good (oh well). If you don’t want to read it, here’s a list of lessons I learned. 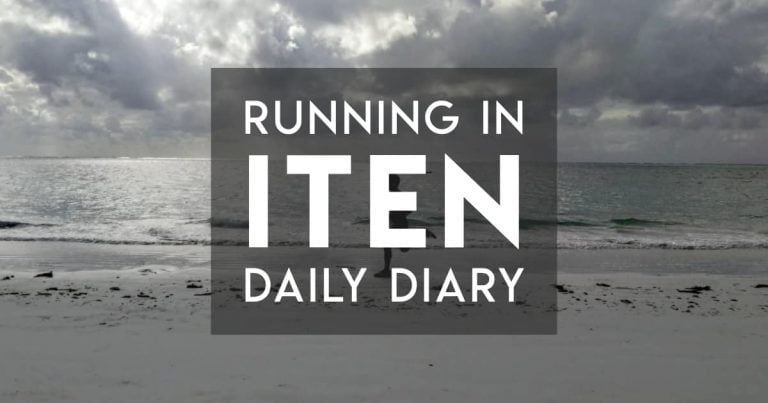 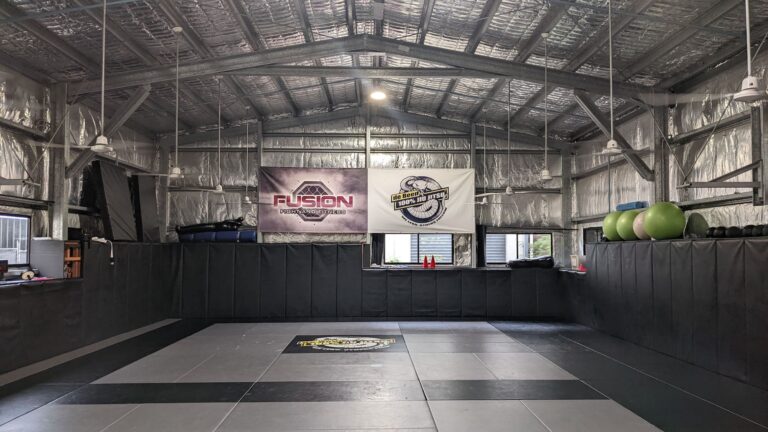 A review of my three months at Fusion Fight and Fitness in Cairns, Queensland, Australia. 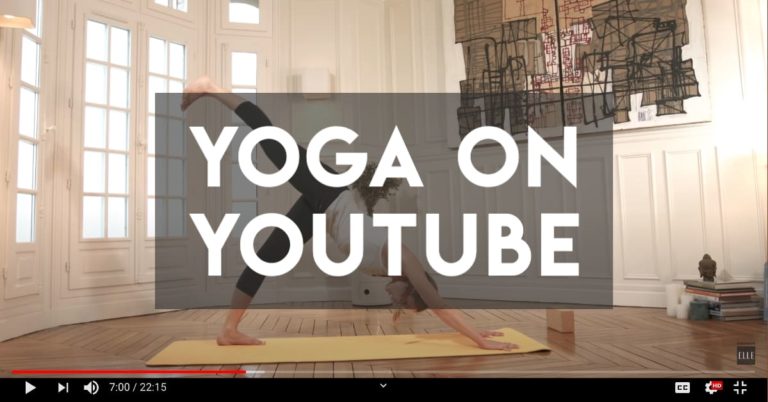 A quick look at the best of Yoga on Youtube – after having done a month of introductory videos. 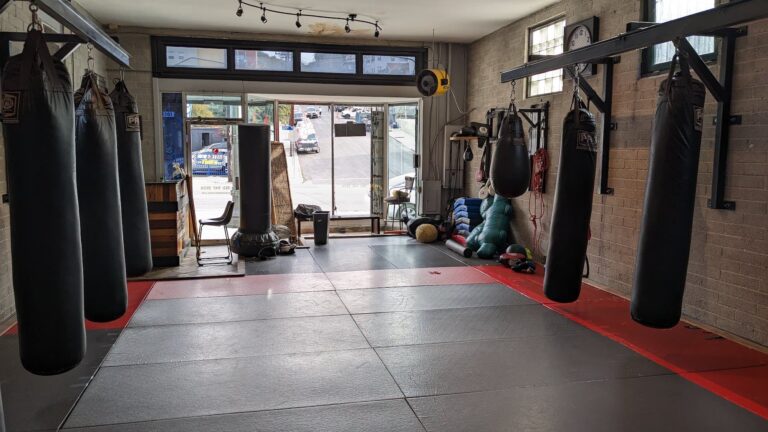 A quick review of Echo Park Boxing, a Boxing and Muay Thai gym in Los Angeles. 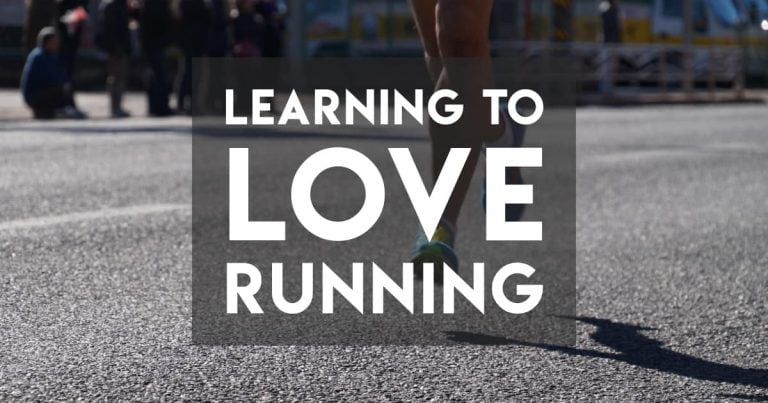