This is my full Skritter review — how I became addicted to the best app for learning Chinese characters.

In 2011, I became a raving fan of Skritter, an app used to teach you how to memorise Chinese characters (known as hanzi, or 汉字 in Simplified Chinese).

In those dark times, most people didn’t have tablets. Cellphones were a thing, but apps weren’t what they are today. So I used Skritter using an external tablet and digital pen from the same company responsible for many of the touchscreen interfaces of today.

And it worked. After using Skritter religiously for a year alongside my nearly daily Chinese lessons and practise

So all of that was a success.

The following is a quick Skritter review showing what it looks like in 2020. It has come a long way!

If you buy Skritter through the links in this website you’ll support our work — we get a small commission with each purpose. You don’t have to, and you can just Google Skritter to get the website without the links, slapping us in the face and saying “your website was useless” in the process.

Like this Skritter review and content about Chinese? Join Discover Discomfort and we’ll let you know about more articles about discovering the world through language, culture, and exploring distant destinations.

Skritter is an app and website designed to help you learn Chinese characters.

It works equally well for Simplified Chinese and Traditional Chinese characters. It even works for Japanese characters (though I know less about that).

“But wait,” you cry in dismay. “Don’t you hate language-learning apps? Didn’t you cast them all into a fiery abyss in this article, screaming obscenities at them and any who dared to post their streak count on Reddit?”

No, we don’t HATE apps. We use apps ourselves, even! We just warn against using them obsessively or relying on an app to get you to fluency by itself. No app will get you there. Mastering an app will mostly just help you master that app.

The unfortunate realisation that everyone has about learning Hanzi (or Kanji, or Hanja if you’re a Korean obsessive) is that there’s no way to learn them all other than through memorisation.

And Skritter is an excellent way to memorise.

The first question anybody asks before investing heavily into an app is: does it work?

So: Does Skritter Work? Do you actually learn the characters?

The short answer is “yes”. You do learn characters if you use Skritter.

That’s my Skritter review in a nutshell: you can indeed learn characters with it.

When I used Skritter, I learned over 2,500 characters with instant recall. It took many months of very hard work to get to this point so it wasn’t an overnight job. But I learned.

What I liked about Skritter included:

Most of all, one of the most fun things about an app (like Skritter) is that they give you a structure.

With an app, you log in every day, do your homework, and tick the boxes. Even though this can produce an unproductivity trap, it’s nonetheless a great way to structure your learning (in moderation).

So whether I’m learning characters from my own studies or those from one of the HSK courses, I liked how Skritter gave me a concrete thing to do every day to take me closer to knowing enough characters.

That said, Skritter isn’t perfect (what is?), and so this Skritter review must contain some negative points.

The first thing to realise is that no spaced repetition program can totally reflect reality.

Spaced repetition systems (like Anki) are predicated on the fact that on average, we take a certain amount of time to forget a word (or character).

The thing is, we forget different words at different rates. Things that influence how often we forget words include

That’s just a non-academic analysis. There are other factors too, especially in non-Asian languages for European language learners. Like when I’m learning a word in Spanish or French, it helps me immenseley if it’s related to any other words in English or another European langauge. (Sadly this happens a lot less in Asian languages — unless you know more than one.)

So if Skritter tries to teach me a character like 点, it’s going to try to teach it to me at the same pace it teaches me a far less common character. That’s artificial and places the same emphasis on two things that should have very different emphasis.

I should note that this is a weakness of all spaced repetition programs. It just means that the best way to learn is through concextual absorption. The more often we read things and the more often we say or write them, the more quickly we’ll learn them. Working this way, we’ll learn to understand, read, and write the things we most often use.

Even though this is a Skritter review, I like to present free or alternative options.

If you’re on a budget — and who isn’t to some degree — you don’t have to buy Skritter. There are definitely ways of learning Chinese characters for free.

Pleco has a flashcard tool inside it that you can use to learn characters. If you combine the flashcard tool with either the Pleco character recognition engine or with just your own phone’s ability to recognise characters, you have a pretty handy way of learning characters within the app.

I don’t really like the flashcard tool inside Pleco. It’s just a usability thing… it’s clunky. It provides so many options and through a confusing interface that leaves me wondering constantly if I’m using it in the most optimised way.

Also, Pleco isn’t truly free. The good dictionaries cost you money. But if you’re buying them anyway (and you should), then you can try the flashcard system, too.

A second alternative to learning Chinese characters to Pleco is to use Anki.

Anki is the oldest and the original flashcard app. In fact, the predecessor to Anki was written by the person who made popular spaced-repetition learning in the modern age. Anki is very popular with language learners and med students.

You can use Anki to learn Chinese characters by using the feature all Android and iOS phones have that let you draw a character.

If you use that and “fill-in-the-blank” style cards in Anki, you have a great flashcard app with world-class spaced-repetition algorithms!

The reason people hesitate before taking up Anki is that the user interface is really complicated. Hey, it’s freeware! But still, there’s a lot to learn…

For example, to learn characters with Anki I’d suggest doing the following:

Basically Anki suffers from the same symptoms as Pleco — it has so many features that you wonder if you’re using it the right way.

It’s a terrible feeling to study a language for a while and learn a year after you start that you could have been doing it better!

It’s worth mentioning paper and pen for two main reasons.

Firstly, it’s free and you already have all the apps downloaded and configured!

Secondly, though, you will learn to write.

Finger strokes on a screen don’t translate 1:1 to muscle memory of a hand writing on paper.

I still use the old pen-and-paper method for learning characters. If there’s a weird one, I write it out around ten times to try to drill it in. I might even write out some characters that look like it but aren’t quite it. 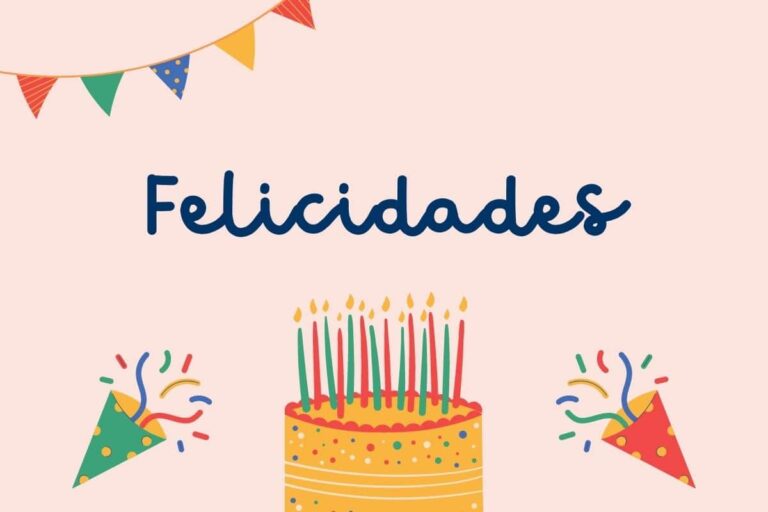 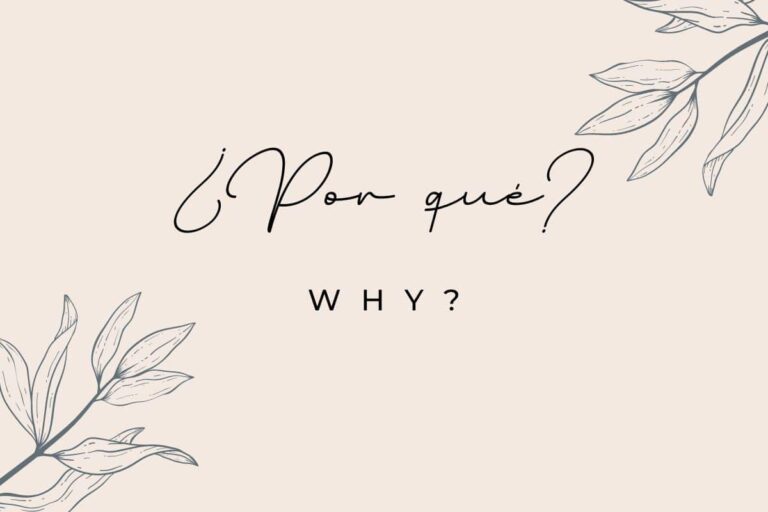 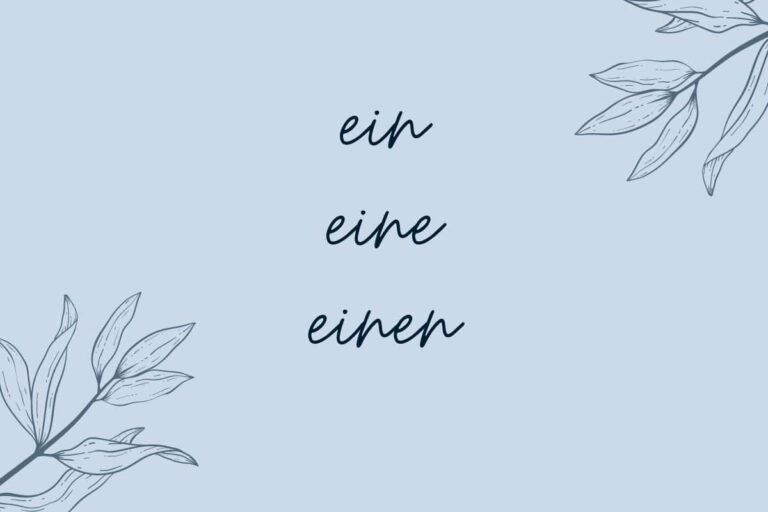 The most spoken languages in Africa – what they are, why they’re hard to count, and which one(s) you should learn. 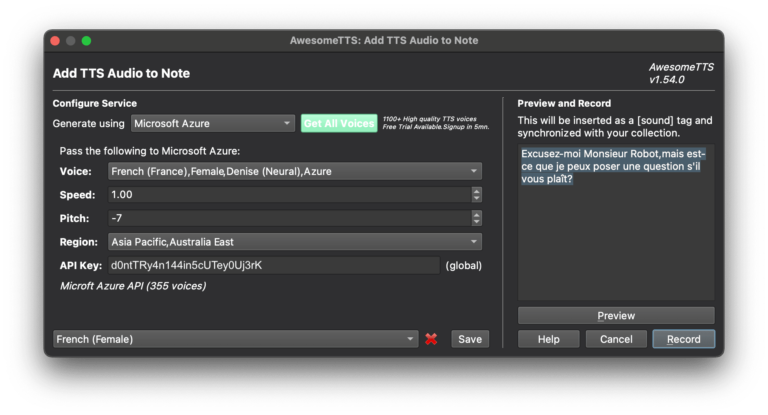 How to use AwesomeTTS to add voice to your Anki flashcards.