You can live in a country for years, speak the local language and still not understand some of the idioms and cultural norms of the population. We know how strange it can be to be a foreigner and not fit in.

German Manners for Greetings and Farewells

What to say – Greetings and Farewells

In Germany you’ll be expected to say “hello” and “goodbye” when you arrive and leave a meeting, a party, a store or any other public space. Depending on the time of day Guten morgen, Guten Tag or Guten Abend are appropriate greetings. In less formal settings you can also say Hallo. Say Auf Wiedersehen or Tschüss as you leave. When meeting someone for the first time, it’s polite to say nice to meet you, which is Es freut mich Sie kennenzulernen.

German hello and goodbye at a glance

What to expect when asking how are you

It is not as common to ask or be asked Wie geht’s? or “how are you?” in German as it is in the English-speaking world. Wie geht’s is usually a more genuine question and Germans, in turn, will give a real answer, talking about their day, their health or their problems at work.

Unlike in many English-speaking countries, Wie gehts (how are you) isn’t typically something you ask strangers you’ve just met. Avoid saying Wie geht’s if you aren’t prepared to have a conversation and try to answer with more than Gut “good” or Schlecht “bad” when you are asked. Otherwise, it can come off a bit rude.

The most common greeting in Germany is the handshake. It is expected to shake hands when you are first introduced to someone and, in a professional relationship, each time you meet the person. These days, people prefer touching elbows or opting out of physical contact altogether, it is not perceived as rude anymore.

Kiss on the cheek

Common in France and Spain, the kiss on the cheek has arrived in parts of Germany. Especially in the southwest of Germany, which borders France, you will see people greet each other with two kisses on the cheeks, starting with the right cheek. This is not a very widespread German manner though, so I would advise waiting and seeing which greeting the person you are meeting initiates, and then follow their lead.

Have you ever wondered when to use Du and when to use Sie? Using you in German is a little more complicated than in English. The pronoun Sie is used in more formal situations. Use Sie with strangers, people older than you, and your superiors at the workplace. It is common for people to use the more casual Du at work, but you should always wait for your superior to offer it first.

Young people, especially those of similar age, opt for Du, and friends and family use Du as well. If you’re unsure stick with Sie, and try referring to someone by their first name and Sie for an intermediate solution. We know this German cultural norm is strange for many foreigners, so you might just ask for their preference when you first meet someone.

Germans aren’t too fancy with titles but in general, you should address an individual with certain honorifics if you do not have a close relationship with them, or if they’re older or you want to show someone respect.

Some common German honorifics are Herr, which is similar to “Mister” in English, and Frau which is the English equivalent to “Mrs, Ms, Miss” in English. Professors and Doctors are also examples of professions that should be included in someone’s title.

Calling someone on the phone

In a business or professional context, Germans respect regular business hours, which for most people is between 8 am and 5 pm on weekdays. If you try calling after or before hours, you will be unlikely to reach them.

It is also impolite to call after 8 pm without asking the person beforehand. Many people work on Saturday morning but Saturday afternoons and Sundays are off-limits too. If you’re unsure whether someone is available or not, shoot them a quick email or text beforehand.

When you call someone introduce yourself with your first or last name, depending on how well you know the person (for example Müller hier “Müller here”).

Check out this video for more tips on navigating German manners when it comes to the professional environment.

There’s a reason the “being punctual like a German train” exists. Germans value punctuality and it is expected that you arrive at a meeting 5 minutes early, just in case. If you can’t make it on time, always call or text to let the other person know.

Compared to countries in Southern Europe, Germans are quieter, and they like it that way. Loud conversations at work, in public transport, or in a restaurant are a big no-no. One famous exception? Oktoberfest.

Do not come by someone’s house unannounced, even if you know them well. Ask them beforehand, call, or send a quick text. They might be busy, sleeping, or passed out on the couch.

When you are invited somewhere it is expected to bring a little gift for the host. Flowers are common, but wine and chocolate are thoughtful options as well. If you know your host well, get them something you think they will like.

It is common to have alcohol with dinner, and in some cases even lunch. Accept a drink or two if you want, but don’t feel pressured into drinking.

It is common to toast when enjoying a meal with company – but make sure to look the other person in the eye when you do! It’s considered bad German etiquette and even supposed to bring bad luck if you don’t.

In restaurants, even pizza and burgers are eaten with cutlery. Not using cutlery is frowned upon. When in doubt, mimic the other guests when you are unsure about the use of cutlery.

Other Important German Manners for Foreigners

Germans take recycling seriously and some even call the police on their neighbors when they witness them throwing their garbage away without following proper recycling protocol (I’m not joking, I wish I was).

Garbage disposal is regulated in each city, but in most areas, it is separated into paper, plastic, and non-recyclable or residual waste. The garbage is picked up several times a month, so make sure you check pick-up times.

Germans like their privacy and quiet. A closed-door doesn’t necessarily mean that you shouldn’t enter, or that the person doesn’t want to be disturbed. Politely knock and when the person says herein “enter”, step into the room.

One of the interesting German cultural norms is around birthdays. When you invite people it is expected you provide food and drinks. At work, it’s common, but not mandatory to bring a cake for your own birthday. You don’t have to give your co-workers a gift but friends and family might expect one.

Germans are pretty chill about nude bodies and saunas and beaches usually reserve spaces with a no-clothes policy. When you are in those areas you are expected to also take your clothes off. And the most important rule – don’t stare at the others!

Sensitivity around the war

Foreigners might try to make an uncomfortable topic like the War War II or the holocaust feel lighter by joking about it, but it’s neither fun nor productive. If you want to have a conversation about the Holocaust or have questions, most Germans are willing to talk about it, it’s a part of German history that is openly discussed in schools and in public life.

Stop when it’s red, walk when it’s green. Traffic lights are a no-brainer but in Germany, they are taken seriously. Don’t walk over a red light, even if there’s no car in sight, especially when children could see you. This is an unspoken role and violating it will give you a dirty look or two.

Over the last decade, cyclists have conquered a lot of German cities. Cycling paths can be found almost everywhere and many people nowadays bike to work. Don’t park your car on a cycling path, and don’t walk on it. Always use the sidewalk that is designated for pedestrians.

Do you feel like there are a lot of rules surrounding life in Germany? Germans like rules, we like to know what we should and shouldn’t do. That doesn’t mean that there isn’t room for flexibility or spontaneity. Germans have a rep for being somewhat cold, but this impression quickly dissipates once you get to know them. 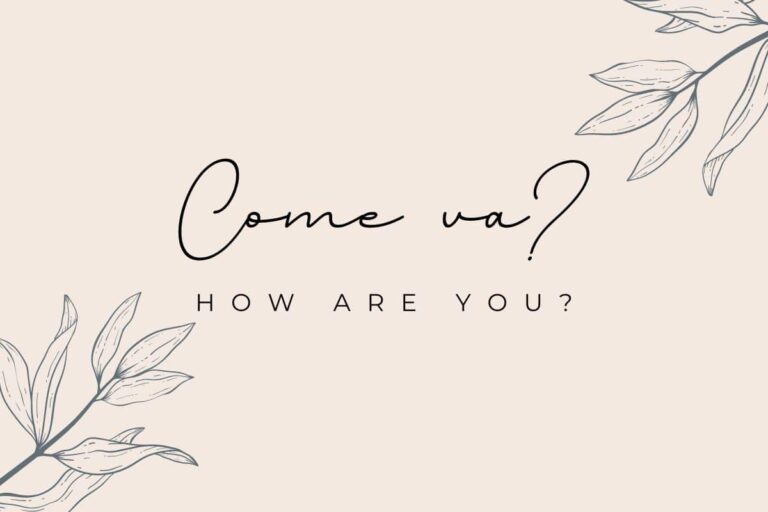 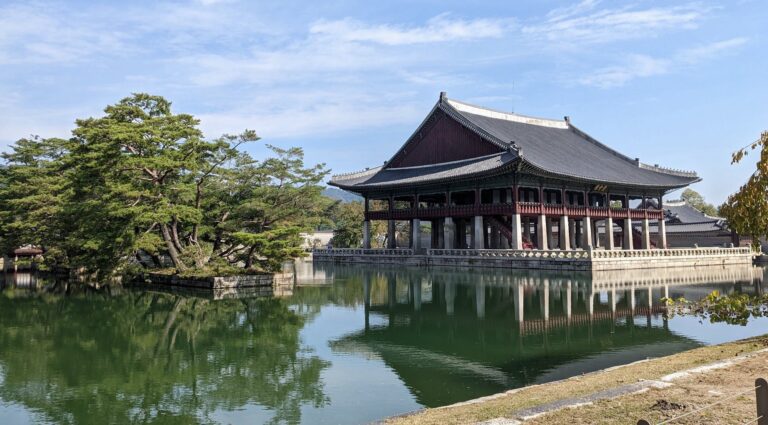 Our guide to living in Korea as digital nomads.