Have you ever wondered how to say the all too familiar “How are you?” in German? Whether you are looking to practice your German, strike up a conversation with a stranger or just be polite, “Wie geht’s” is always a great way to start an exchange.

Read next: 10 Ways to Say How Are You in German and How to Respond

When and Where to Use “Wie geht’s”

“Wie geht’s” is actually the short form of “Wie geht es” (How’s it going) or “Wie geht es Dir/Ihnen” (How are you doing). It is used in formal (Ihnen) and informal (Dir) situations, you can use it to start a conversation with whoever you meet.

In English “how are you” often doesn’t require an answer, or your conversation partner directly asks “how are you?” back. This confuses many Germans. Depending on where you are located in Germany a more or less lengthy answer is expected, but an answer is always expected. Not to answer at all or throwing the question right back at the other person comes off as confusing at best and rude at worst.

Germans from the North of the country tend to give a more detailed answer to “Wie geht’s” than people from the South of Germany, where answers are kept short and simple.

How to Respond to “Wie geht’s”

You can respond to “Wie geht’s” with just a few words or you can tell your conversation partner all about your day. It is common and even expected to follow up any answer with “und dir/Ihnen?” (what about you?) or with “und selbst?” (and yourself?).

Be prepared to listen to the other person actually tell you about themselves for a minute or two. The shorter your answer, the more you are letting the person you’re speaking with know that you’re not up for a chat.

If you’re not looking to divulge much, you can respond simply “Gut. Und dir?”, which will quickly end that part of the conversation.

See below for some options for responding to Wie gehts.

Depending on your location and the demographic you’re dealing with, there are a couple of different alternatives to “Wie geht’s” that you might hear frequently. All of them are informal, so don’t use them in a formal business setting.  “Was läuft?” and “Was geht ab?” are primarily used among young people.

How to say “Wie geht’s” in Austria and Switzerland

When you are in Austria you will most often hear “Wie hat’s di” as a way of saying “How are you” in German. In Switzerland you have a variety of fun option such as “Wie gaht’s”, “Wie gohts” or “Wiä häsches”. Pick the one that is easiest to pronounce for you and run with it.

No matter what conversation starter you end up using, it’s always polite to ask someone how they are doing. If you’re nervous having lengthy conversations with strangers, this is actually not very likely to happen. Most Germans are busy, somewhat introverted and will not go off into lengthy monologues. It’s more likely you’ll have a pleasant, short and sweet interaction when asking someone Wie geht’s. So give it a go! Good luck! 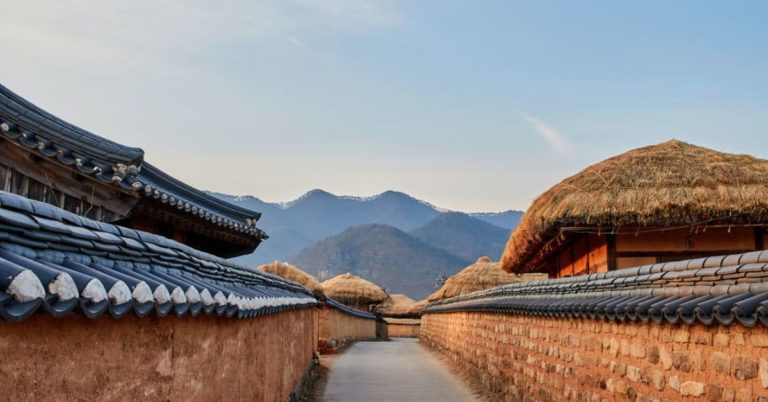 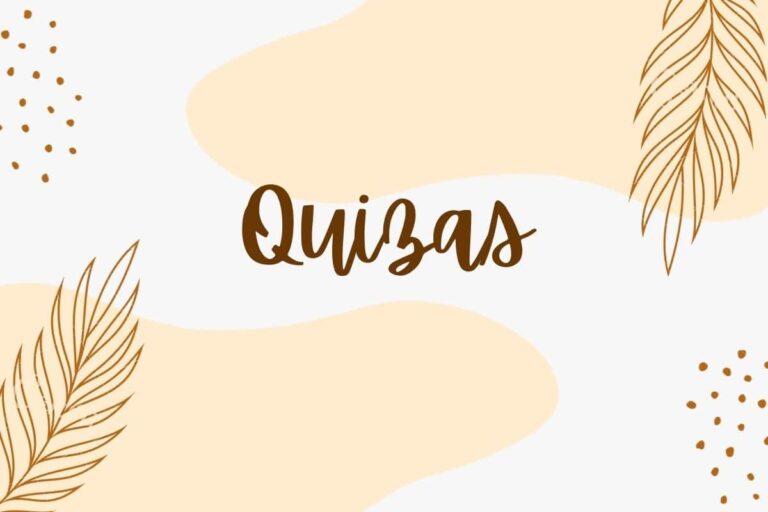