Do you know how to say I love you in French? Basically, anything you say in French sounds romantic, but in this post, we’ll show you different ways of saying I love you to the people you love the most.

The exact expression can vary depending on whether you’re saying I love you for romantic partners, for friends, and for family. We’ll also share other romantic expressions to wow your crush. Read on to learn to express yourself in one of the most romantic languages, French!

I Love You in French at a Glance

All the Ways to Say I Love You in French

I love you for romantic partners

Je t’aime , the classic “I love you” in French, has made it into countless movies and songs. This simple expression should only be used when you have been with someone for a while and there is a clear romantic connection.

It is rarely used between friends or family members. You can use Je t’aime with adverbs such as beaucoup “a lot” or tellement “so much”.  Check out the terms of endearment below, you can pair Je t’aime with any of those.

For an even deeper feeling try Je t’aime pour toujours “I love you forever”. This expression is also reserved for strong romantic bonds.

Read next: How to Say Beautiful in French Flawlessly – 6 Elegant Ways

Je t’adore , which translates to “I adore you”, is a more flexible expression. You can use it for a romantic partner, but also your crush, cute kids, or even a strong friendship. It’s a step below Je t’aime.

Another alternative is for saying I love you in French is Je suis fou / folle de toi i which means “I am crazy about you”. Je t’aime a la folie, is another possible expression here, and means “I love you like crazy”.

Be careful not to mix this up with Tu me rends fou/folle “You drive me crazy”. Similar to the English expression, this can either be meant positively or negatively.

Tu me rends dingue is a synonym to Tu me rends fou/folle, but uses the more colloquial word dingue “crazy”, which is most often used by younger people.

J’ai le béguin is a colloquial expression that means “I have a crush”. If you want to add a name you could say J’ai le beguin pour *nom*, meaning “I have a crush on *name*”.

Tu me plais is an innocent romantic expression that means “I like you”. You can add different adverbs to it to indicate how much you like someone for example:

Je te kiffe is a colloquial expression which was first used by Arabic-speaking youth in France but is now frequently used by a younger demographic all over France.

Je me suis amouraché(e) de toi is similar to the previous expression and means something like “I fell for you”. If you are a woman writing this, you would write amourachée. Males would use the word amouraché. The nice thing is that the pronunciation for both is the same.

I love you for friends

If you want to say that you like someone (as friends) you can say j’aime *nom* or “I like *name*”. Depending on the context you could be talking about someone you are developing feelings for, but usually, it would be a friend.

While there are some adverbs that make Je t’aime stronger, there are others that make it less serious and more casual. Je t’aime bien means “I like you” in a non-romantic way. If you don’t know the person well, it’s a stranger, or you are talking to a colleague at work, switch the informal t’ “you” for the more formal vous “you”.

You might have guessed it, Je t’apprecie means “I appreciate you”. It can be a way of saying thank you for a favor or showing your appreciation for a great friendship.

Tu es genial means “you are great” and is another way of saying “I like you”. It’s perfect to use when saying “I love you” feels too big for the occasion.

Tu me manques means “I miss you”. You can use this for people but also things or places like in the example Mon pays me manque which means “I miss my home country”.

J’ai hâte de te revoir can be translated as “I’m looking forward to seeing you” or “I can’t wait to see you”. Although you can use this expression in a romantic context, it’s also often used between friends and family members.

Tu es l’homme/la femme de mes rêves means “you are the man/woman of my dreams”. You can pair this well with Je te cherchais toute ma vie which means “I have been looking for you all my life”.

Bisous means “kisses”. You usually say it at the end of a meeting or a phone call. It’s also written at the end of an (informal) email or letter. You can add gros which means “big”, to make the expression gros bisous, meaning “big kisses”.

Je t’embrasse can either mean “I hug you” or “I kiss you”. It’s also used in writing – text or a letter – and over the phone. The context of the situation and the relationship between the people will determine whether it’s a hug or a kiss. Similar to bisous, it is often used to say goodbye. You can also say je t’embrasse tres fort “I hug you very strong”.

Je ne suis pas bien sans toi literally translates to “I am not well without you” but it’s usually used when you want to say “I miss you”.

You may already know of one popular French term of endearment. Mon amour which means my love in French. There are plenty of others you can use to change it up with your loved ones. 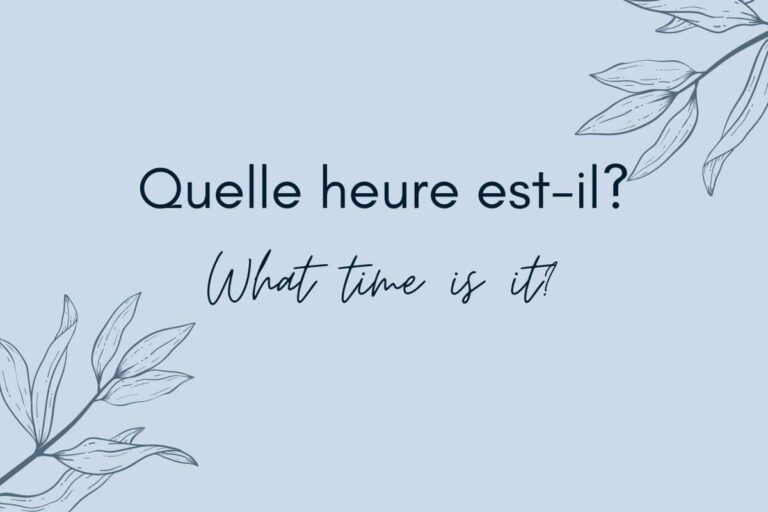 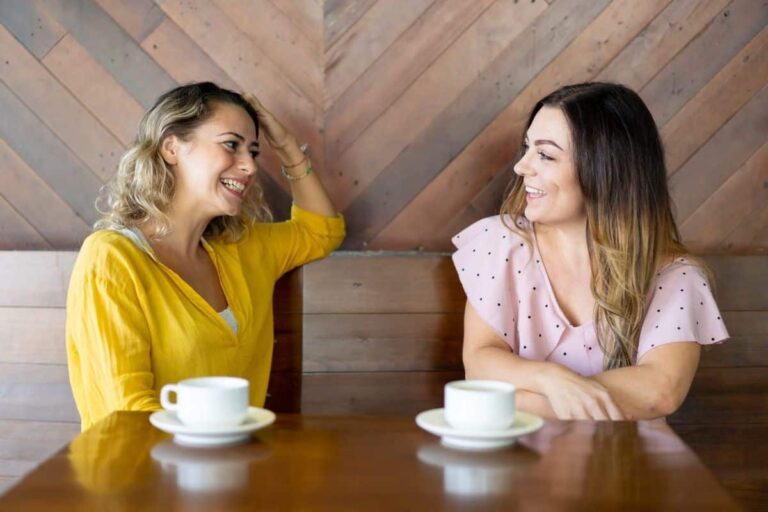 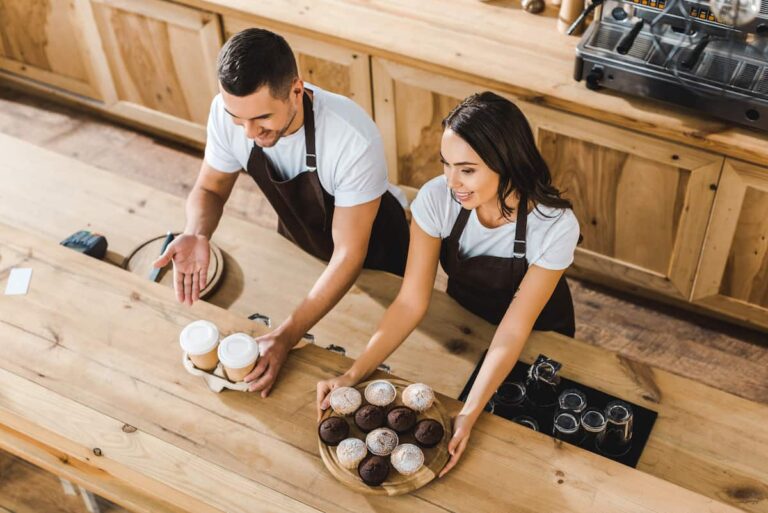