You may already know that nein means no in German. While this is a very common use of nein, it isn’t the only way you can use it. Nein in German is used to not only decline something, but it can also be used as question and to express surprise. There are also many variations of nein, all of which we’ll discuss here!

Just starting your German learning journey? Check out or free vocab list of the most important German words for beginners.

Let’s start with the most basic use of nein. Nein simply means “no”, and is used in German just like no is in English. Nein can be a standalone answer, or it can be used to introduce a sentence and give a further explanation.

3 Different uses of nein in German

Using nein to decline something

The most common meaning of nein in German is to politely decline something. If you want to be particularly polite you can add danke, which means “thank you”. Germans value good manners, so adding a small danke is a nice way to soften the blow.

Johan: Would you like a cup of coffee?
Belinda: No thank you.

If you want to get a deeper dive into learning how to use negative statements, don’t miss our post on negation in German.

Using nein as a question

You can use nein in the same way you might use “right?” in English. In this case, nein is used as a way to confirm something. Check out the examples below for some hands-on practice. By the way, the same thing can be expressed using “oder” and “gell” (which is used in Southern Germany) at the end of the sentence.

In a colloquial way you can say nein as an interjection similar to “well!” or “oh no!” It can express incredulity or surprise and is most often used in informal settings. Check out the different expressions for which you can use nein:

Germany is a big country, and its 80 million inhabitants use various slang and colloquial expressions in different regions. The expressions below are all informal – similar to “nah” in English – and most of them used by a younger demographic. They wouldn’t be appropriate at the workplace or in a formal letter or email. When you use these expressions it can also be interpreted as a lack of care and can sound rude, so limit their use to friends and family.

The word nein will be an important tool in your German learning journey. Understanding the meaning of nein and its different uses is the first step to using it correctly. When you travel in German speaking countries, pay special attention to which colloquial expressions for nein the locals use. For example, nee is more common in Northern Germany. With these tips in mind, no doubt you’ll be using nein like a local in no time! 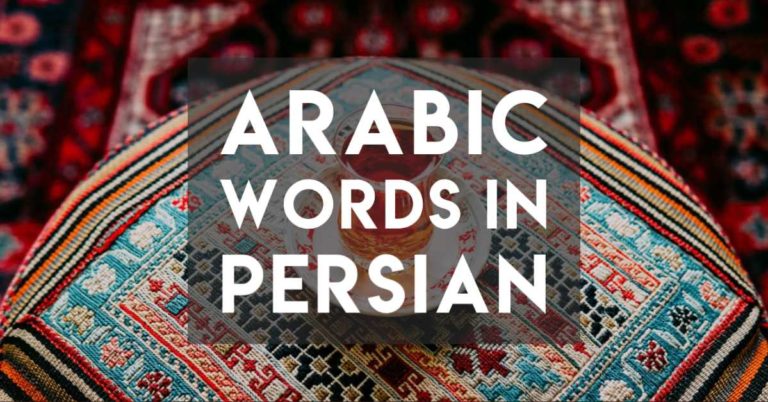 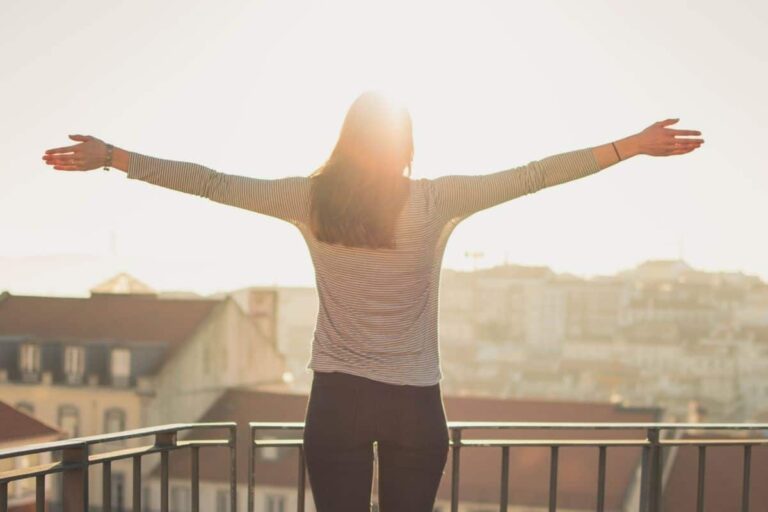 How to say Good Morning in French — everything you need to know about how and when to say “Bonjour”.