All the ways to say “Help” in Spanish — plus regional variations on the phrase.

If you need to cry Help! in Spanish, then you probably don’t have time to Google how to say it. But for those of you who are prepared for everything, here’s everything you need to know.

The first word we learn for help in Spanish in any textbook is ayuda. This is definitely a useful word to know, and of course if you’re crying out ¡¡Ayuda!! then everyone is going to know you need help urgently.

But there are other words you might hear others say, and it’s good to know what they mean. Also, as time goes on, if an emergency arises, you may benefit from knowing how to ask for help in a more common way.

Finally, there are many ways of getting help in non-emergencies that are far more common, like in a store. We’ll cover those first!

Help in Spanish — In A Nutshell

Below is a table of all the ways you can call for help (or ask for help) in Spanish, plus context on how to use them.

See below for variations on these and more discussion.

First, some useful information — emergency help numbers. Call these numbers if you have to. And speak English if it will get help faster — I’m not totally sure about everywhere, but I’d presume most emergency operators know functional English (but it will vary country to country and individual to individual).

If you’re in an emergency in a Spanish-speaking country, here are some emergency numbers to call for Spain and Latin American countries:

Asking for help in a store or on the street

If you’re in the store and you want to ask an attendant for help, start with Perdon… or Perdone (slightly more formal), and then say ¿Me puede ayudar, por favor?

Sometimes I also say ¿Me puede explicar algo, por favor? if I want them to explain something.

Sometimes it’s nice to offer strangers help. I like to do this to increase global understanding and help the image of tourists in the eyes of locals.

The most common time I do this is when I see an older person (usually female) carrying a big piece of luggage up a flight of stairs.

In this case I use one of the following phrases:

More on that last phrase in the next part!

Giving or getting “a hand” with something

Just like in English, in Spanish you say “Can you give me a hand?” when you want some help or if you want to offer help.

There are three ways of saying “give a hand” in Spanish.

In most situations, dar una mano works both ways, both when receiving or giving help.

You use prestar una mano when asking for help, like “can you lend you a hand?” You could offer help with prestar

Here are some phrases you can use to get or offer help in Spanish using the phrase “a hand”.

How people say “May I help you?”

You often people here “may I help you?” in a store. But times you want to say it to someone else, like if someone is staring or it looks like they want to ask a question.

Here are a few ways of offering to be of help in SPanish.

This is a phrase you can use to suggest to someone that they get help in Spanish.

You’d use it in contexts like “Why don’t you go get some help?”

Don’t use the verb preguntar (“to ask”) when asking for help — asking for something is with pedir.

Getting Help in Dire Situations

The first way you learn to cry for help in Spanish from a textbook or phrase book is to say ¡Ayuda!.

But this is actually not the most useful way to ask for help in Spanish. By itself, this word means “help”. It can also be interpreted as the first person imperative, but that’s more rare.

More common that simply saying ¡Ayuda! is to say ¡Ayúdame! (to young people or between younger people), ¡Ayúdeme! (to an individual) or ¡Ayúdenme! to a group of people.

When in an actual emergency — like someone has passed out, or you’re in a situation that’s life threatening to yourself — you can call out anything, but calling out ¡Socorro! or ¡Auxilio! is standard Spanish for “Help!”.

You can also just call them back to back. ¡Socorro! ¡Auxilio! ¡Ayúdenme!

Contextually, the difference between socorro and auxilio is subtle and not terribly important in an actual emergency. But from the definitions and how I see them used, socorro (which is used more often) is generally more help for oneself; auxilio is help for someone else.

This is not a rule — either works, and the above distinction is just what I’ve seen from context.

Also, apart from hearing all the words back to back, auxilio is used less often.

A false friend — Ayudar vs Asistir

Lastly, it’s worth pointing out the wrong way of offering or asking for help in Spanish — DON’T use the verb asistir.

The verb asistir in Spanish is most commonly used to mean “to attend” or “to be present for”, in the sense of going to a place. For example, you would asisitir a meeting or a convention.

But just to be confusing, asisitir can also mean “to attend to” in the sense of providing help.

For example, you can asistir to say things like “El médico asistió al paciente” to say “The doctor attended to the client”.

You may also note that asistencia does translate to “assistance”, and is basically a synonym for ayuda in that sence. But asistencia can also mean “attendance”. 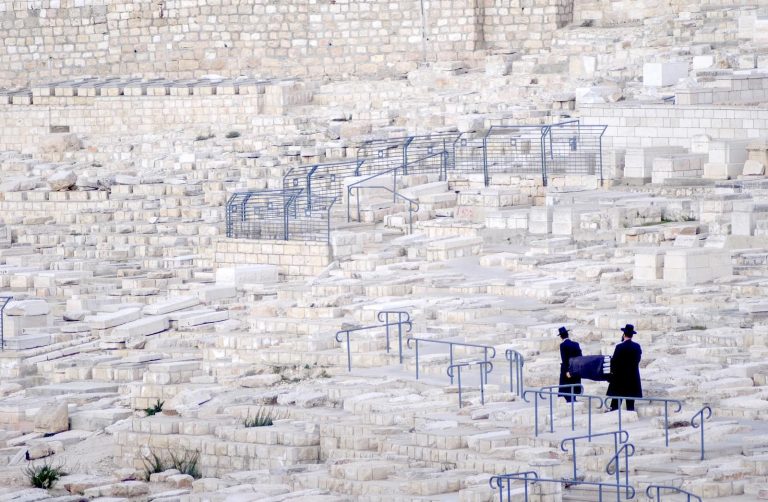 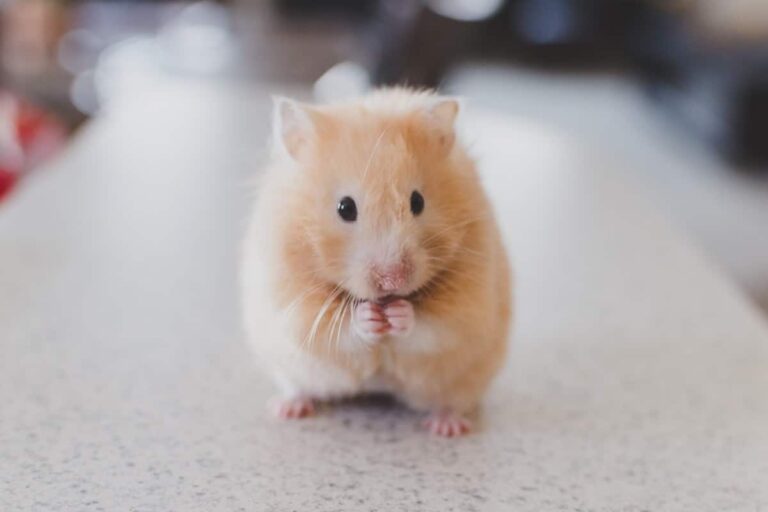