“A friend in need is a friend indeed” – this and many other sayings illustrate the importance of friendships around the world. In German we say “Freundschaft ist des Lebens Salz” (friendships are the salt of life). Have you ever wondered how to say friend in German? We’ll show you 7 different ways of saying friend in German and dive deeper into the different situations in which you use it.

Friend in German at a Glance

All the Ways to Say Friend in German

Be careful, Freund/Freundin can also mean boyfriend or girlfriend. This is most often the case when it’s accompanied by the pronoun mein. Mein Freund/meine Freundin can also mean my boyfriend/girlfriend. To avoid confusion, use ein Freund for male and eine Freundin for a female. It simply means “a friend” and it will be clear you’re only referring to a platonic friend.

Kumpel , a gender-neutral word to refer to a friend or a pal, is used in informal contexts. It describes a relationship just as close as Freund/Freundin but is most often used among a younger male demographic.

Bruder in German means brother, but it is also a way of referring to a close friend and can be like a term of endearment. It is used in an informal context and generally among young people. It is only used between boys and men.

The word Kollege can both mean friend in the same way that Kumpel does or it can mean your actual work colleague. You will know through the context of the conversation whether the person refers to a friend or a work colleague.

Young Germans use Alter to refer to their friends and acquaintances in very casual settings. It’s German slang used in a similar way you would use mean mate, dude, or bro. It’s very colloquial and usually only used by younger people.

A Bekannter/Bekannte is simply an acquaintance with whom you don’t have much of a relationship at all.

Read next: 10 Ways to Say How Are You in German and How to Respond

How to say my friend in German?

The literal translation for my friend in German is mein Freund for a male and meine Freundin for a female. But as we mentioned, it is usually meant to refer to a romantic partner like a boyfriend or girlfriend. girlfriend.

There are a few ways to introduce your platonic friend to a group of people, without there being any awkward misunderstandings. The most foolproof way is to add say eine Freundin Von Mir, which translates to “a friend of mine”.

That’s Anja, a friend of mine.

Levels of Friendship in German

Not all friends are equally close to us, and the following German adjectives can help you classify your friends from acquaintances to bosom bodies.

Freund is the most common word for saying friend in German and when you are unsure about the formality of the situation, it is your go-to expression. Spice it up by using a fun adjective to further describe the relationship. Most people would agree that Germans aren’t the easiest people to befriend, they aren’t as warm and chatty as others but once you have a German friend, they are in your life to stay. 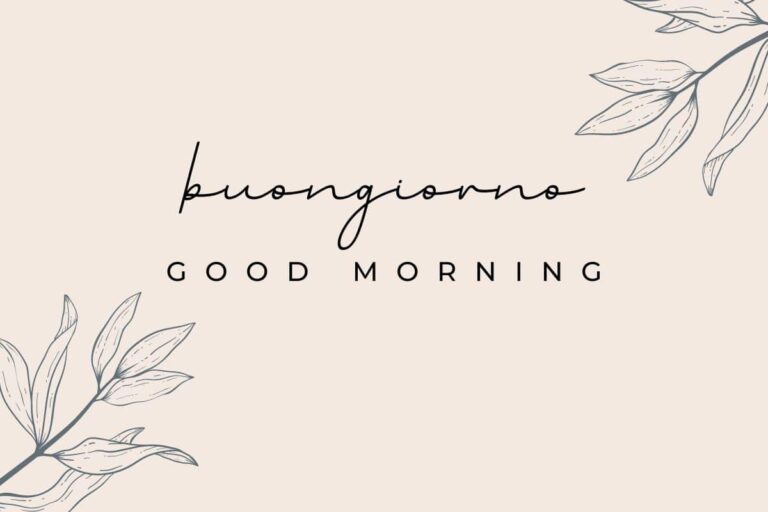