Conjunctions — words like “and”, “but”, and so on — are among the hardest to translate. They rarely have one-to-one translations.

But even though we advocate for thinking in sentences, we still find it useful to provide equivalents in clusters. Sometimes you just want to know how to say “and”! That’s why we’re writing this introduction on how to say “and” in Korean.

There are lots of different ways in which we use “and” in English. Loosely, it can be grouped into the following three categories:

Aside from the above English language expressions, there are also ways of using the words in this article that don’t translate directly to “and” in English. For example, many of the words that mean “and” in Korean are often used in comparison expressions. When you compare two things in Korean, you use an expression like “that and this, are they different?” or “that and this are similar”.

So, bear in mind you should learn the following conjunctions in context, using the example sentences below, and sentences you build yourself.

Here is a collection of the most common ways in which to translate “and” in Korean.

And in Korean — Summary Table

Below there is more explanation with examples.

See below for more explanation and examples

하고 and 고 — The Most Common Form of “And” in Korean

By far the most common form of “and” in Korean in spoken form is 하고 and 고.

This word serves as both and and and then, i.e. linking two temporally sequenced activities. I mean two things that come one after the other.

A few notes on using this form of “and” in Korean:

A few examples are below.

그리고 (geurigo) has the meaning of “and” or “and then”, depending on the context.

It’s actually an adaptation of 하고. It’s like 하고, but expressed as an afterthought when a phrase is finished, like saying “Following on from that, and…”

그리고 is used both for linking nouns and phrases, but in colloquial situations, 그리고 is more commonly used for linking phrases.

The most casual way of saying “and” in Korean is 랑. It’s not informal, per se; but it is mostly spoken.

랑 is often used in place of “with” in English. It can even be translated as “like” or “as”, e.g. comparing two things. In fact, 랑 has so many translations that it’s a perfect example of how you can’t translate languages word-for-word (when the languages are quite different) and must instead learn just how to use complete sentences.

와/과 — The more formal, written one

Finally, 와/과 is the most formal way of writing “and” in Korean.

It’s mostly used in writing, or in professional settings like presentations or the news. It’s a bit awkward to use 와/과 in spoken Korean.

Unlike other forms of “and”, you can’t use 와/과 at the end of a sequence of objects.

Similar to other forms of “and” in Korean, 와/과 has multiple uses and translations. The translations that have the most variety are when it’s used in a comparison, like in the second example below (“English is different from Korean”).

Wrap up — Other Resources

Generally, I believe that the best way to learn any language — including learning Korean — is to learn it via sentences, not translating words. That’s why I have so many example sentences for “and” in Korean above.

The main places I like to get example sentences from are textbooks (which I have in our Korean Resources page) and a couple of online apps like Glossika and Speechling.

And don’t just consume the sentences above. You have to make your own! Take the sentences and modify a noun or two and see if you can figure out how to say “and” in Korean in sentences that match what you do in everyday life. 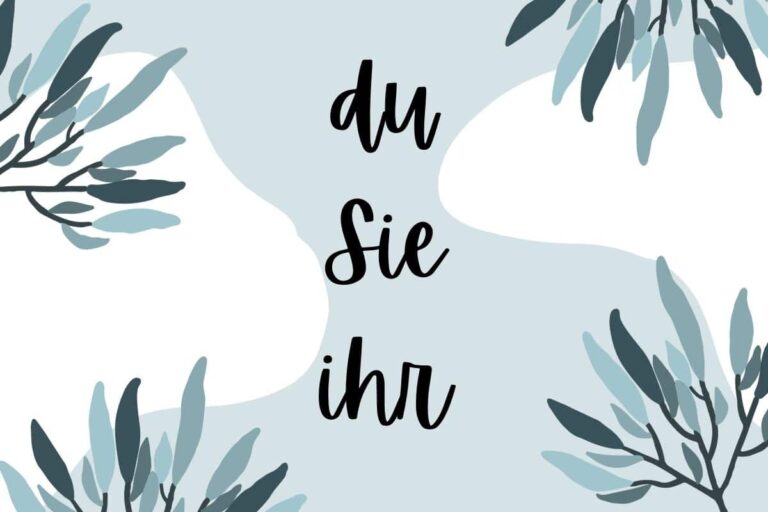 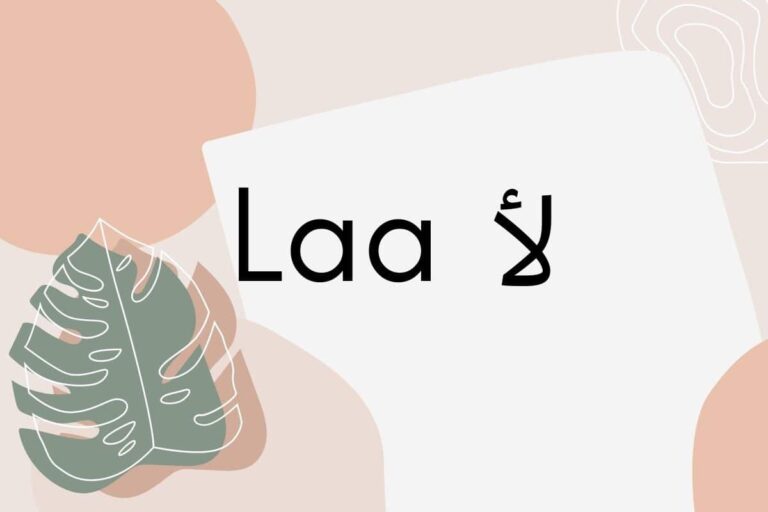 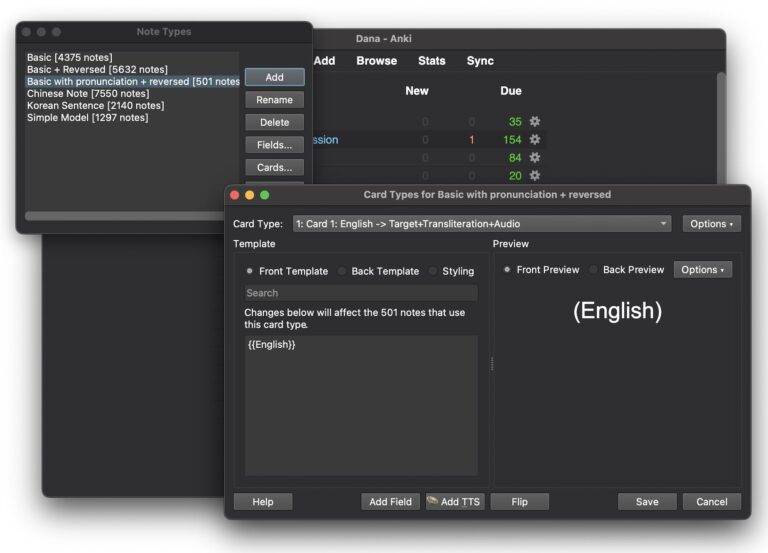 How to think about cards vs notes in language learning with Anki.