This is our personal list of the best of Tel Aviv street food, what we’d tell any friend to eat when in Tel Aviv.

This isn’t a list of the fanciest foods or of generic foods you can get anywhere in the world: these foods are quintessentially Tel Aviv (or at least Israeli) and you can’t leave without eating them.

A lot of this food is regional, or Palestinian, or whatever. Regardless of your politics (and yes, we have strong opinions on those too), the food below is likely to unite anyone.

It’s impossible to not mention hummus in any list of Tel Aviv street foods to eat.

Abu Hassan, near the Lighthouse district, is well-known as being the best place for hummus. They speak English but are super local feeling despite being a popular visitor’s choice. With my “upper beginner” level Hebrew I still didn’t speak English there.

Personally, I think you can have hummus once and have enough for a month. It’s like eating a bowl of peanut butter with bread. So do it right the first time. Order a “masabacha” for a slightly different take — it has whole chickpeas in the hummus with it.

I mean, any corner store in Tel Aviv is good for falafel. But get a slightly fancy one at Miznon, which is operated by a renowned chef. It’s not so much “street food” any more!

They have a few locations around the world. You have to tell them what you want in it, and I suggest you get salad, hummus, tahina, onion, eggplant and charif (the hot sauce). Other stuff you can take or leave.

This is a classic North African and Israeli breakfast dish, with eggs baked in a slightly peppery tomato base.

Because it’s meaty and peppery, it’s a pretty heavy breakfast dish. Especially since you’ll have it with bread! So don’t plan on going out immediately after downing it.

Go to Doctor Shakshuka to try this. You’ll love it and have my permission to say “Just what the non-doctor ordered!” (… don’t do this.)

A shawerma is one of those Tel Aviv Street Foods where Arabs say “hey, that’s OUR food!” and they’re right. But Arabs live in Israel too.

Get your shawerma fix from Shawerma Bino. Frankly, the shawerma standard is very high all over Israel, especially in Tel Aviv. You can go fancy and get one at Miznon for a staggering 50 shekels, but you don’t need to.

Shawerma Bino is a shawerma stand run by Bino Gabso, the “doctor” behind Dr Shakshuka which is right next door.

This is the real-deal shawarma made from 100% lamb. Go crazy at the condiments bar out front: hot sauces, pickled vegetables, cabbage salad, etc.

A cute little place called Burekas Shel Aba is known as having the best burekas in the country. Well, that’s what the patrons outside told me, anyway.

Get one with egg and a few other things inside. You can’t really go wrong.

Burekas are usually served hot, recently out of the oven because demand is so great.

(Side note: burekas is the singular. The plural is burekaseseses.)

Halva is a sweet crumbly treat that Israel does better than most countries I’ve visited, and as far as I know is better than in Iran until they let me back in (defend your honour, Iran, and grant me a visa!).

To get great halva, go to Magic Halva on Lewinsky Street, a traditional Persian market. Aside from halva, it’s a great street to browse and enjoy!

Note: the sign is in Hebrew. You’ll know the shop because they only have Halva. Don’t go to one of the other places that have halva amidst a number of other things.

They’ll let you try a few flavours but the classic is just with pistachio (or get chocolate, which everyone likes).

The baklava and other pastry/Arabic sweets (generically known as Halawiyaat) are different in the Levant to elsewhere in the Arab world. They’re crispier and often lighter, not intensely dripping in syrup.

Tel Aviv doesn’t have the intense Arab populations of Nazareth, Haifa or Akko, but there are still Arabs in Tel Aviv producing great food.

The jewel of all local Arabic sweets is konafeh, a baked sweet cheese delight that has crispy noodles on it, and must be had warm. Once you’ve had it, you’ll never think the same about Arabic food!

To get Arab sweets including konafeh, go to Motran Sweets in the Yafo area.

There’s also a spot in Florentin (near the Halva place) called Kanafanji that’s more hipster and focuses on konafeh. I didn’t try it but looks good.

Israel is home to a large Ethiopian population that you don’t see in many major cities around the world (notable exceptions: Melbourne, Australia and Washington, DC).

It’s easy to find great and authentic Ethiopian food in Tel Aviv, which is a bunch of sauces with meats, served with injera, a tangy bread that helps cut through the salty flavours of the sauces.

Two of the best places to eat Ethiopian food in Tel Aviv are Balinjera, near the beach and many hotels, and Tenat, whose menu is 100% vegan.

Tel Aviv is known as being one of the best cities in the world to be vegan or vegetarian, unlike most of its immediate neighbours where not eating meat is something you only do if you’re poor, or dead.

For a fancy date night type 100% vegan meal in Tel Aviv, try Meshek Barzilay. You can just get the waiter’s recommendations and be happy. Or you can try Tenat, which we mentioned just above because it’s a vegetarian Ethiopian restaurant.

Challah (Hebrew: כלה, pronounced with emphasis on the last syllable… challah) is a traditional Jewish bread used ceremonially as well as to eat.

Challah is sweet, soft, light, slightly chewy, and delicious in many ways, either ripping chunks off the loaf, eating it with condiments (it goes well with savoury and sweet toppings) or just by itself.

Challah is made with eggs and sugar, as well as normal bread ingredients. It doesn’t contain milk though, which is the main thing that differentiates it from French brioche.

You can get great challah all over Tel Aviv. Just pop into any bakery on a Friday.

Last but definitely one of the best things you’ll find in the whole city, if not country!

Pomegranate juice is a delicacy you can get in a few Mediterranean countries, but Israel produces (and exports) some of the best pomegranates around.

Go to any market, like Jaffa Market in the heart of Tel Aviv, and you’ll easily be able to find fresh pomegranate juices there being crushed for you on demand — in the summer, anyway. 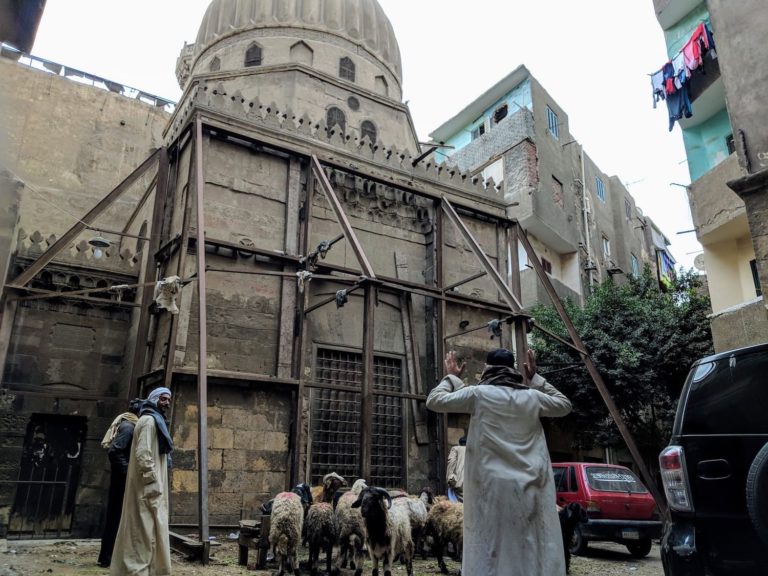 Get a mobile sim. Don’t worry if the apartments look crazy on the outside, they’re fine on the inside. And stay on the doorman’s good side. 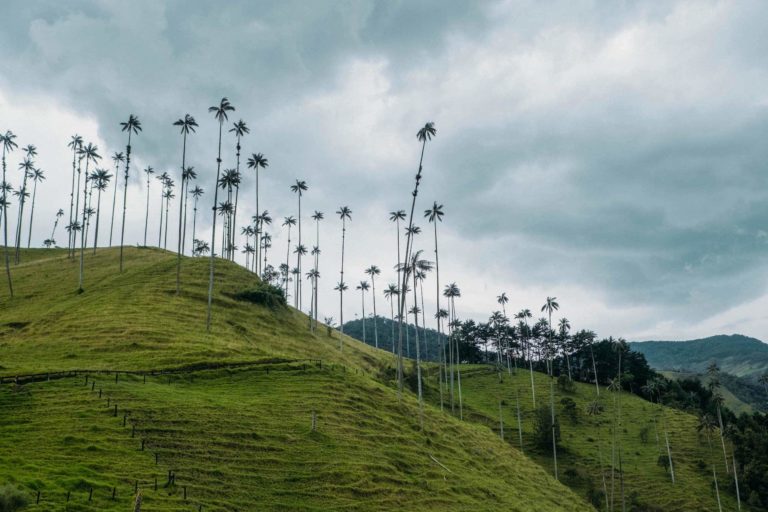 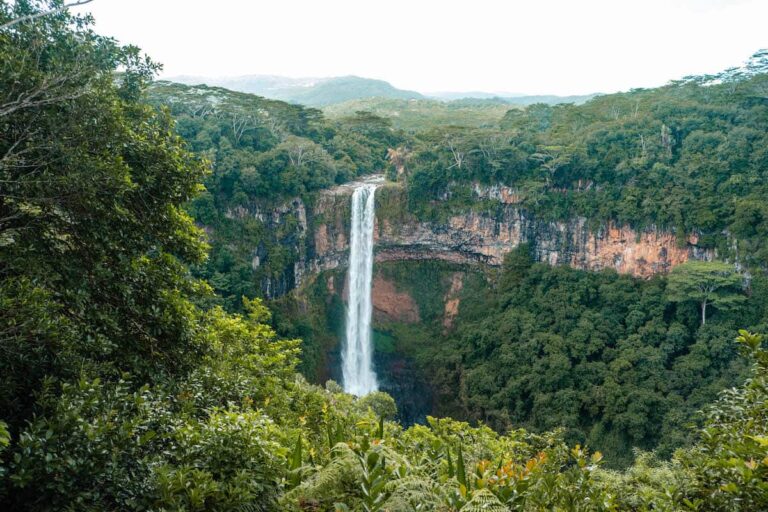 My bucket list of things to do in Mauritius! Most of these activities are hikes, but some of them are just nice places to see. Hope this helps you explore Mauritius! 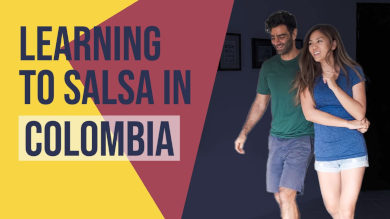 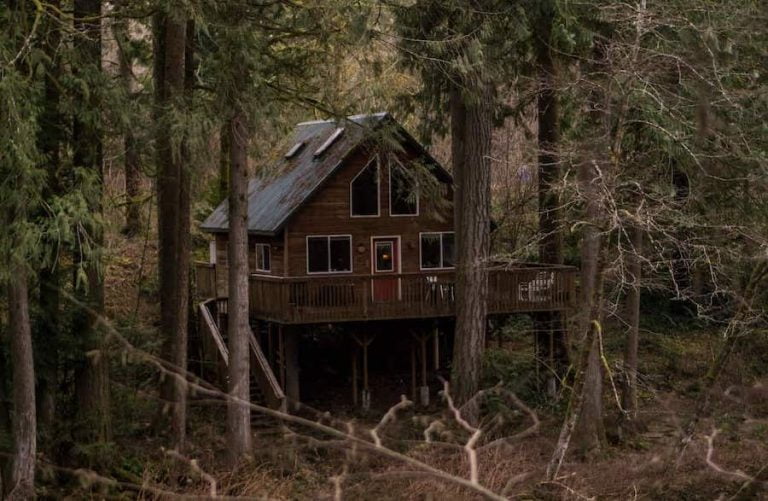 A hand-curated list of the most beautiful Airbnb Big Bear Cabin rentals. Everything from classic A-Frames to romantic cozy cabin vibes. 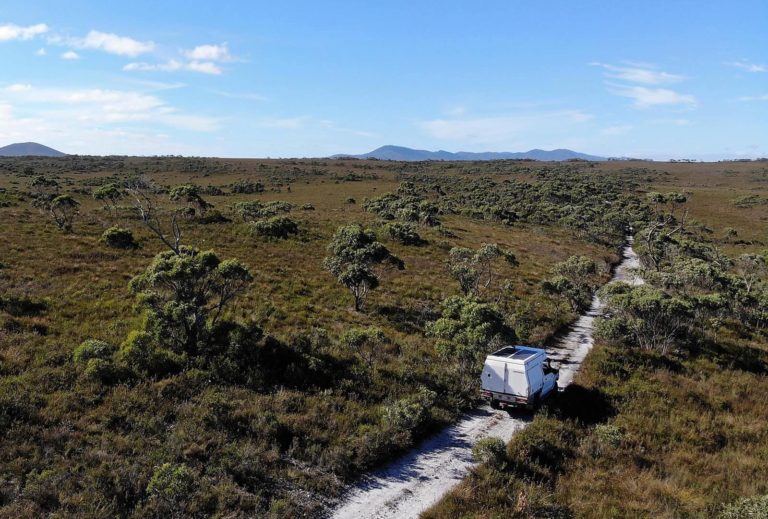 Guide to buying a 4×4 ute as the base for a slide-on camper.