Here are a few of my favourite simple Persian Proverbs (with English translation), rich with meaning, but light on complicated vocabulary!

Every language has proverbs. But there are tons of Persian proverbs, and they’re used often (as well as many idioms used in everyday life).

I grew up around some but rarely used them. In reviewing books and lists of proverbs I recognised a few and spoke to my teachers about others.

Here’s my list of favourite Persian proverbs that are easy to digest and fun to use.

This is my favourite Persian proverb. It says so much.

This might be alarming to you! But it implies a goose is more valuable than a chicken. Even though I’ve never eaten goose, I can understand the allegation.

Persians love walnuts! The core of a walnut is called its “brain” (مغز), for obvious reasons. (I think this is the real reason why also a lot of people believe walnuts are good for your brain… even though research confirms that they actually are.)

Persian learner’s note: the words for “sphere/circle” (گرد) and “walnut” (گردو) are related, though I’m not sure which comes from which.

Many Persian quotes relate to greed and fate. This one is no different: you can’t have both God and the date.

If you’re wondering what the connection in this Persian proverb is between god and a date… it’s just that they rhyme! God is khodaa, and date is khormaa.

Dates are prized in Persian culture, just like they are in most of the Middle East.

Note that Iranian dates are a little different. Softer, and gentler, and preferred by Iranians. (Personally I like Middle Eastern medjoul-style dates, but that’s because I grew up in the West.)

Persian learner’s note: This is a Persian proverb not just because the date is prized, but because the words for “God” (خدا, khodaa)and “date” (خرما, khormaa) happen to rhyme.

Iranians love watermelons, so I’d expect to see someone trying to carry as many watermelons as possible.

This isn’t unique to Persian, but I’ve never heard it said in any other language

Persian learner’s note: The word for watermelon (هندوانه) is literally pronounced “hendevaaneh”, but nobody says this in Iran — you’ll only hear people saying it “henduneh”. Just another example of colloquial vs formal pronunciation.

This proverb means “money doesn’t grow on trees”. Bears just play on piles of leaves, and you wouldn’t do the same with a pile of money, would you?

Persian learner’s note: This saying has the word مگه (mageh) in it, which literally (and sometimes colloquially) is written مگر (magar).

The Persian word magar is difficult to translate, but you hear it at the beginning of sentences where the speaker is a bit surprised. Like the word “why” in “Why, do you want us to be late?” or “Why, do you think it’s a good idea to play with fire?”

Or literally — “knowledge is power”.

This Persian quote isn’t unique to Persian. But I’m throwing it in as it has my name, “Dana” in it.

Persian learners — can you see it and see how to spell my name, Dana, in Persian? 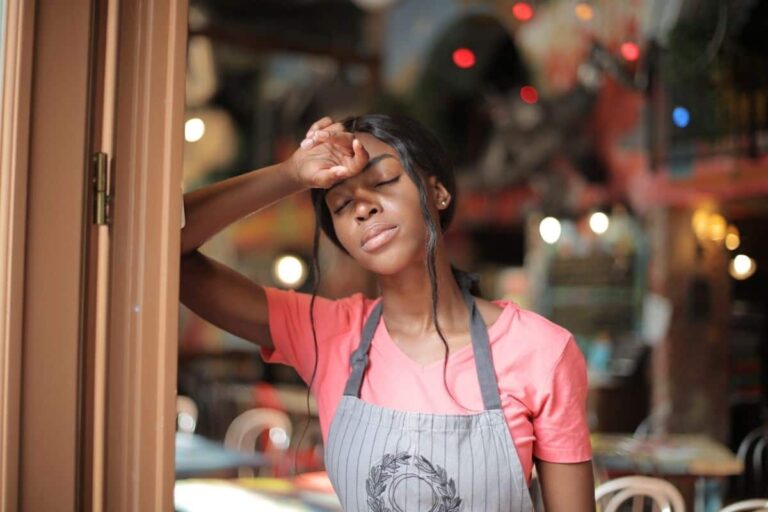 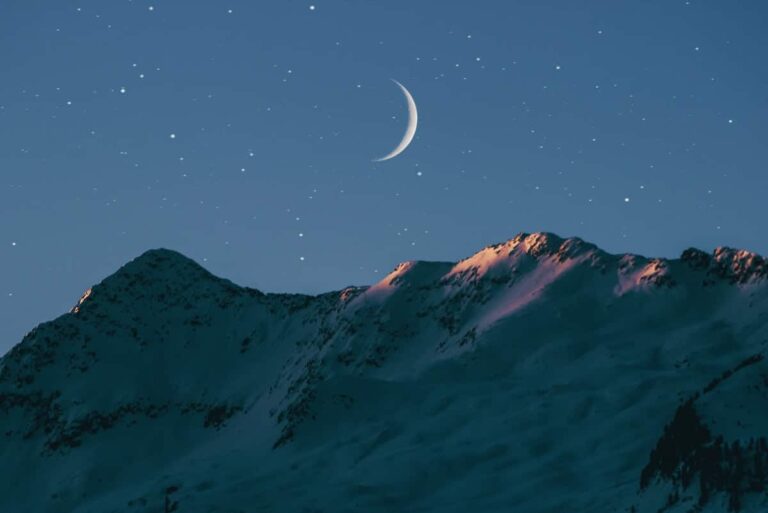 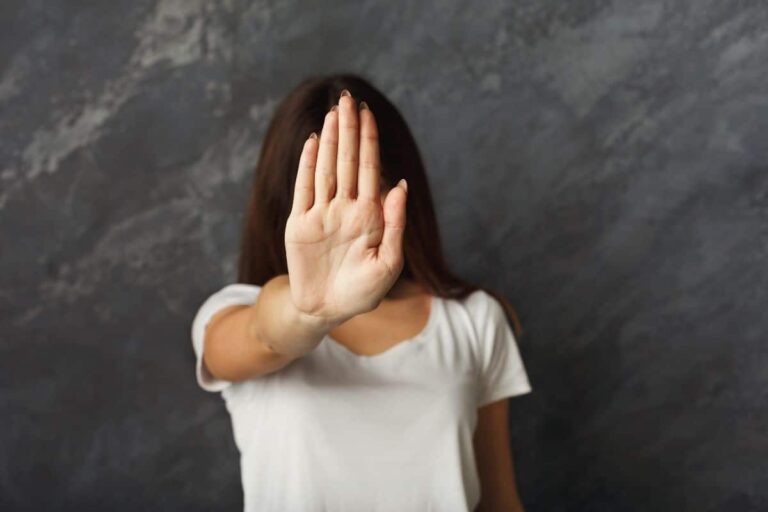 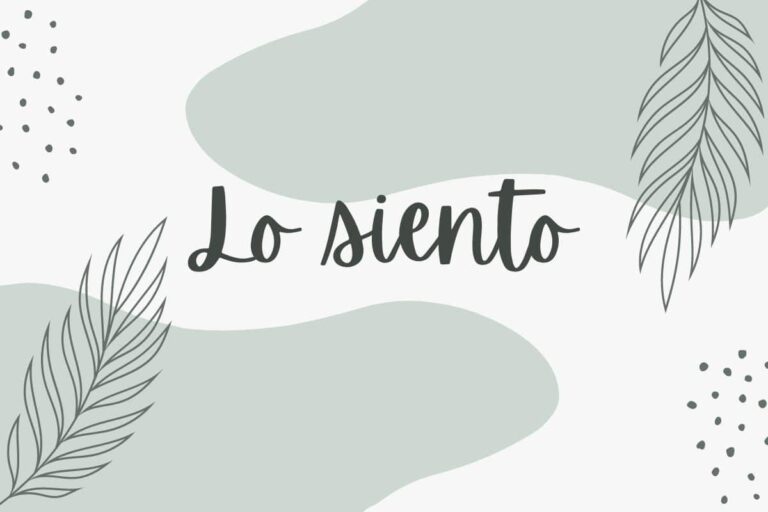 When l learned Farsi some 30 years ago I came across a proverb: it had to do with “from far away honey (or sweet) from close: Gall (I,think sahreh or similar)”
Can you help me finding it in Farsi?

I haven’t heard it. I have even tried looking and I haven’t found it 🙁