In French, bonne nuit is usually said when wishing someone a good night’s sleep. You’d use bonne nuit primarily when you expect someone to go to bed after saying goodbye to them. You could say bonne nuit if you’re leaving friends home after a late dinner party, or to your partner or family member when you’re heading off to bed.

Is it Bonne nuit or Bon nuit?

The correct way to write this is bonne nuit. In terms of pronunciation, there is no difference between bonne nuit and bon nuit. They both sound the same. However grammatically, because the word nuit is feminine, the feminine adjective, bonne must be used. Therefore, the proper way to write good night in French is bonne nuit.

For foreigners it is often difficult to distinguish between bonne nuit “good night” and bonsoir “good evening”, after all, both are used in the last few hours of the day.

The easiest way to distinguish the two is to remember that bonne nuit in French is used as a farewell usually in the later hours of the evening (closer to bedtime). Whereas bonsoir is used as a greeting in the evening.

If you want to say farewell in the evening and it’s not quite bedtime, you’d say bonne soirée. 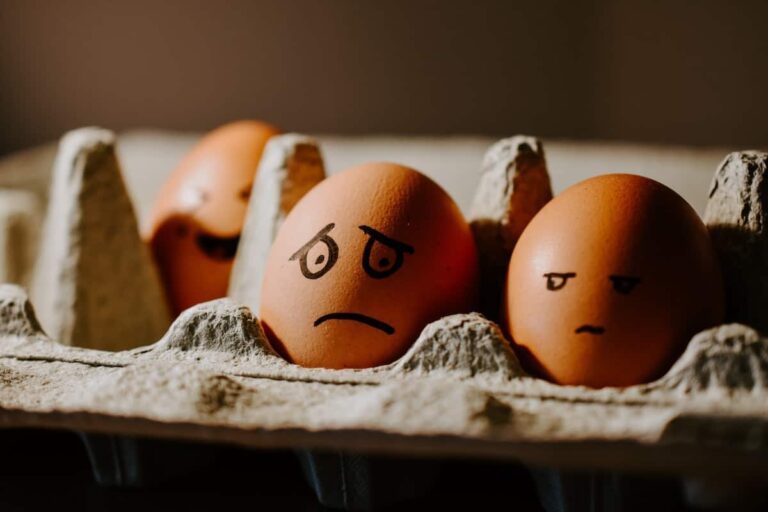 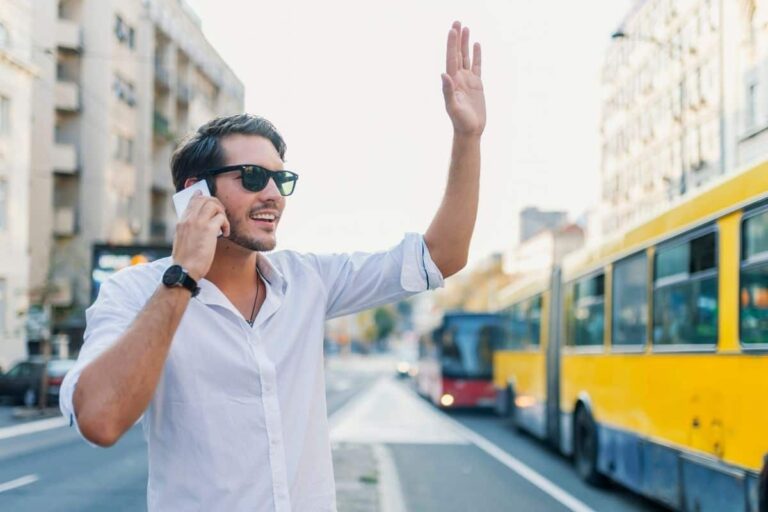