In Arabic, there are a lot of ways to say “welcome” or “hello”.

However, one of the most commonly used and perhaps warmest greetings is أَهْلًا وَسَهْلًا ahlan wa sahlan .

In Arabic, ahlan wa sahlan generally means “welcome”. It doesn’t matter if you’re welcoming someone into your own home or greeting them at a café at which you decided to meet.

But even though ahlan wa sahlan translates to “welcome” in use, there’s more to it, and the words carry special significance. We’ll explain this below.

Ahlan أهلاً – comes from the word ahl أهل, which means a person’s family or “people”.

In the context of this greeting, it’s used to tell someone that they’re where they belong, that they’re a part of this place and they’re welcome here. You’re saying: “You’re with your people.”

In Arabic culture, one of the highest forms of welcoming a guest is telling them they’re not going to be treated as an outsider. Of course, similar concepts exist in many cultures.

Sahlan سهلاً – comes from the word sahl سهل, which means easy and simple.

When you greet someone with ahlan wa sahlan, it means that their visit is simple and their presence is not a burden.

How to Reply to Ahlan wa Sahlan

When speaking with a group of people you would use ahlan biikum أهلاً بيكم . Both of these replies mean “I’m glad to be here and glad to see you”.

أَهْلًا وَسَهْلًا Ahlan wa sahlan is often shortened to أهلا ahlan. It is the more informal version. You would use this with your friends and casual acquaintances. It is like saying “hi” instead of “hello”.

Some Arabic dialects also use ahleen أهلين , as a response to the shortened version. This means “I’m welcoming you twice as much”.

The response ahleen is common in levantine Arabic. So you’re more likely to hear an ahleen coming from a Lebanese or Syrian person, but other dialects wouldn’t mind hearing it too. It’s an endearing expression.

Like a lot of Arabic phrases, ahlan wa sahlan أَهْلًا وَسَهْلًا holds so much depth and meaning in it despite being used as a common everyday phrase. It’s used by both Muslims and non-Muslims, written on mall entrances, and it doesn’t differ from one dialect to another. It’s an important and useful greeting to know for anyone starting out with learning Arabic. 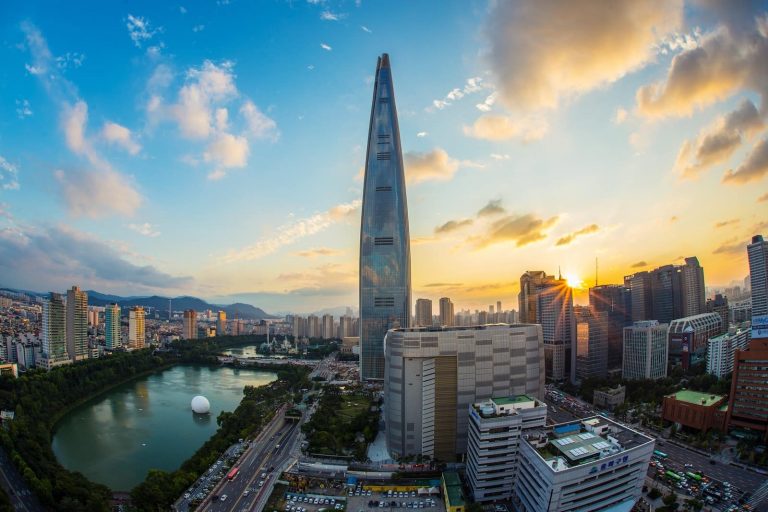 Korean isn’t too hard — but it was harder than I thought when I tried to learn it in late 2018! Here’s my view, as an experienced language learner, of how hard it is. 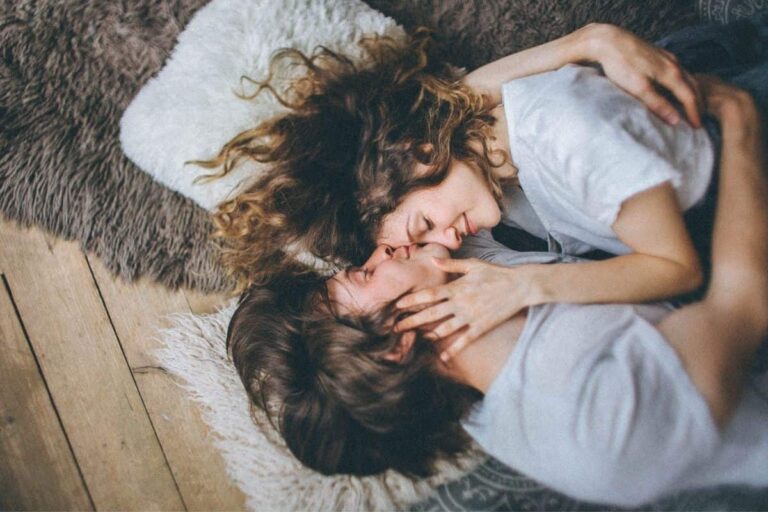