Chances are that, if you are traveling around Spain, México, South America, or anywhere else in the Spanish-speaking world, you will meet some awesome people! And, when that happens, you will want to express how grateful you feel about it. So, how do you say “Nice to meet you” in Spanish?

We’re here to help! In this brief article, we’re going to show you how to say “Nice to meet you” in Spanish.

Looking to continue the conversation? Check out our post on how to say How are you in Spanish

Nice to Meet You in Spanish at a Glance (with Audio)

All the Ways to Say Nice to Meet You in Spanish

This is the one-in-all way of saying “It’s nice to meet you” in Spanish. It’s the short version for Mucho gusto en conocerte, but very few people actually use the whole phrase. Mucho gusto is just enough. Some people even say Un gusto , which is even shorter. Let’s see an example:

As you can see, the easiest and shortest response is igualmente ; you can also say lo mismo digo .

Encantado literally means “Charmed”. Therefore, encantado de conocerte and its variations mean “I’m charmed to meet you.” Why did we say “variations”? This phrase can take many forms depending on whether you’re in a formal or informal context, and depending on the gender of the speakers.

Lucas: Nice to meet you, Juan

As you may know, in Spanish there are two pronouns for the singular second person. Usted is reserved for formal treatment; the other one, tú, is used in informal settings. If you’re in an informal setting, for example, speaking with a friend or a peer, then you will use Encantado de conocerte.

In a formal setting has a few other combinations that make it a little tricky, but it is easy once you get the hang of it. If you are in a formal setting, you will want to use usted, and you will have to change conocerte for conocerlo or conocerla, depending on whether the person you are talking to is a man or a woman. You may use this phrase at work, or in a formal social environment. Let’s take a look at the 4 variations in a formal setting.

This formula is similar to that of the last section. But, in this case, we are replacing encantado/a with es un placer. Es un placer conocerte is the equivalent of saying “it’s a pleasure to meet you” in Spanish.

As you can see, there are many ways of saying “Nice to meet you” in Spanish. You will have many variations to choose from as you’re off meeting all kinds of interesting people. You have the option of practicing grammatical concepts like reflexive pronouns and gender agreement by saying Encantado de conocerte or Es un placer conocerte in all their gender and pronoun variations. If you’d like something simpler, Mucho gusto is always a safe bet. 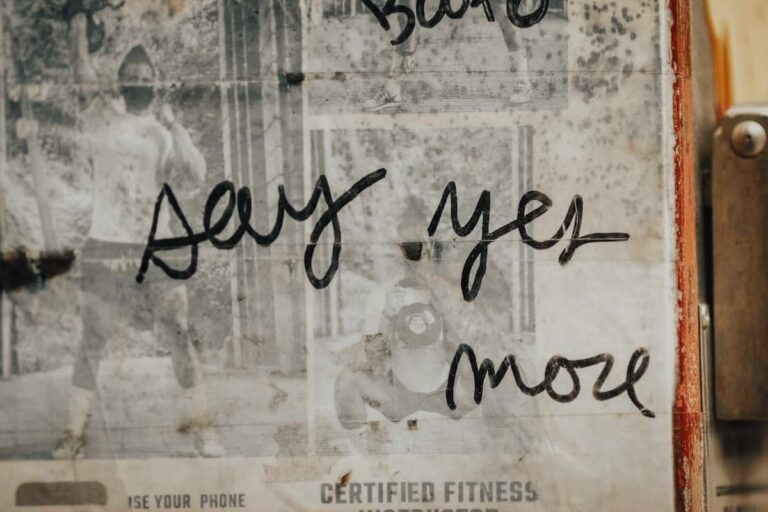 The French language has many options when it comes to saying yes in French. It goes far beyond the well known oui. Here are the best ways to say Yes in French.