I had these Persian walnut cookies from a store in Brisbane, Australia for the first time. (It’s called Persian Star and you should definitely go there and try his treats.) So I didn’t grow up eating them. But apparently, a lot of other Persians did!

Unfortunately, these cookies are often sold out and have to be ordered a few days in advance. Doubly unfortunately, I don’t even live nearby. So I decided to figure out a recipe.

I think they came out pretty well!

If you like this, maybe try my recipe for Cake-e Yazdi!

These are a chewy, lightly sweet cookie that’s actually totally flourless (in other words it’s gluten-free). However, they have walnut meal as a base

When they’re done, you’ll notice that they’ll be extremely soft. These aren’t a cookie you can eat right away! You can serve them warm, but wait at least ten minutes!

After 10-15 minutes, they’ll be warm, chewy on the inside, and slightly crisp on the outside. Delicious!

If you leave these Persian walnut cookies overnight, they’ll become a bit chewier and lose the outside crunchy contrast. But they’ll still be great. 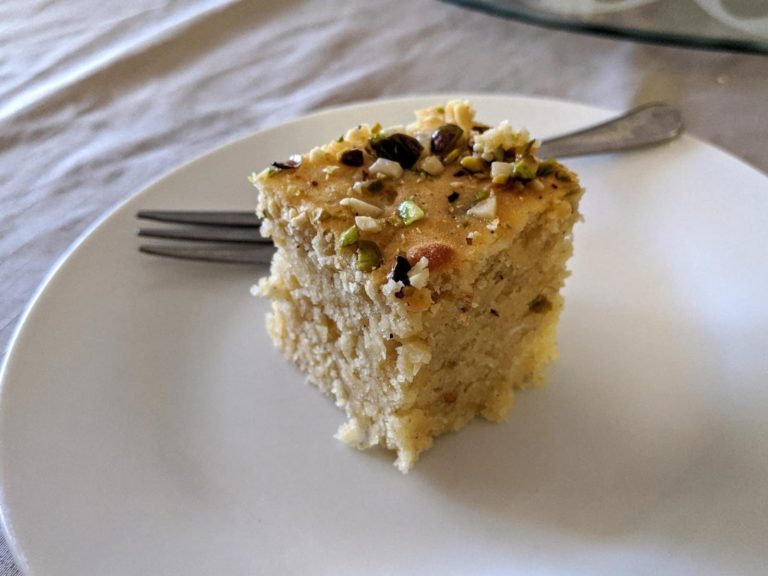 This is a first for Discover Discomfort — a recipe! In a time when we can’t travel much, we’re starting to cook food from places where we have some cultural connection, places to which we’ve travelled, or to which we want to travel but can’t (we can’t travel to Iran to learn Persian for a…